Environmental charity Earthwatch Europe and Witney Town Council have partnered to plant the UK’s first-ever Tiny Forest in Witney, Oxfordshire, on Saturday 14 March, in a joint response to the climate and ecological emergency. 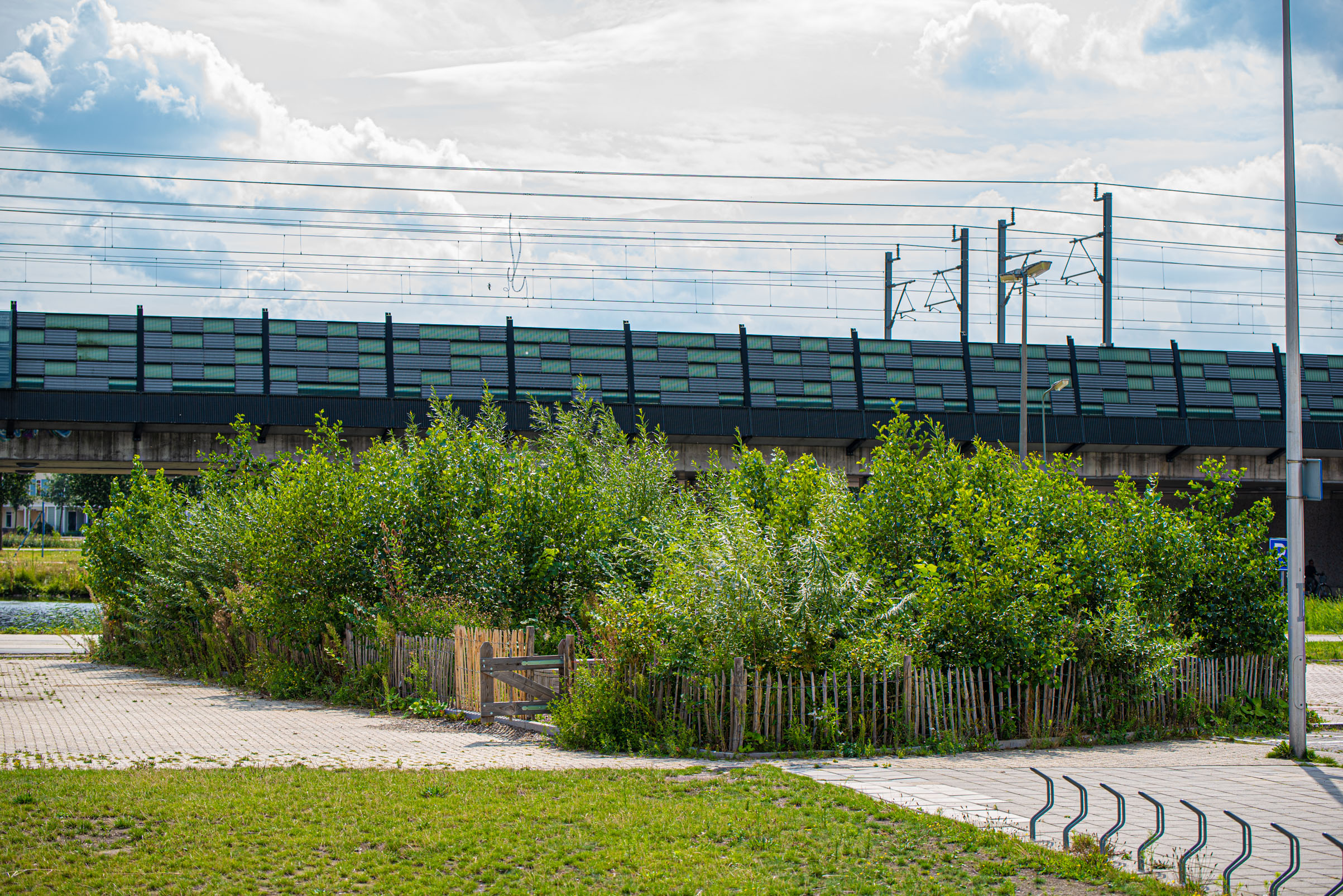 On planting day, dozens of staff, councillors and volunteers from the local community will plant 600 trees in the town, on a plot the size of a tennis court.  Mimicking native woodland, this small, fast-growing, and dense forest is ideal for urban areas where space is limited.

Our cities are under increasing pressure from extreme weather events such as floods and heatwaves, as well as biodiversity loss.  These issues have serious and long-term impacts on the environment, economy and society, and are only expected to worsen in the face of climate change and rapidly growing urban populations.

However, Tiny Forests provide an innovative, nature-based solution to these challenges, with direct links to local government and businesses’ climate and biodiversity strategies.  Despite their small size, they deliver significant tangible benefits, including flood mitigation, improved air quality, noise reduction near busy roads, havens for wildlife, and spaces for people to connect with nature.

Victor Beumer, Senior Research Lead at Earthwatch Europe says: “We are excited to be planting a Tiny Forest, the first of its kind in the UK, in partnership with Witney Town Council.  At a time when it seems impossible to overcome the enormous challenge of the climate and ecological crisis, Tiny Forests offer a collaborative natural solution with far-reaching benefits.  We hope to inspire individuals, businesses and government to take environmental action, by supporting a Tiny Forest in their local area.” 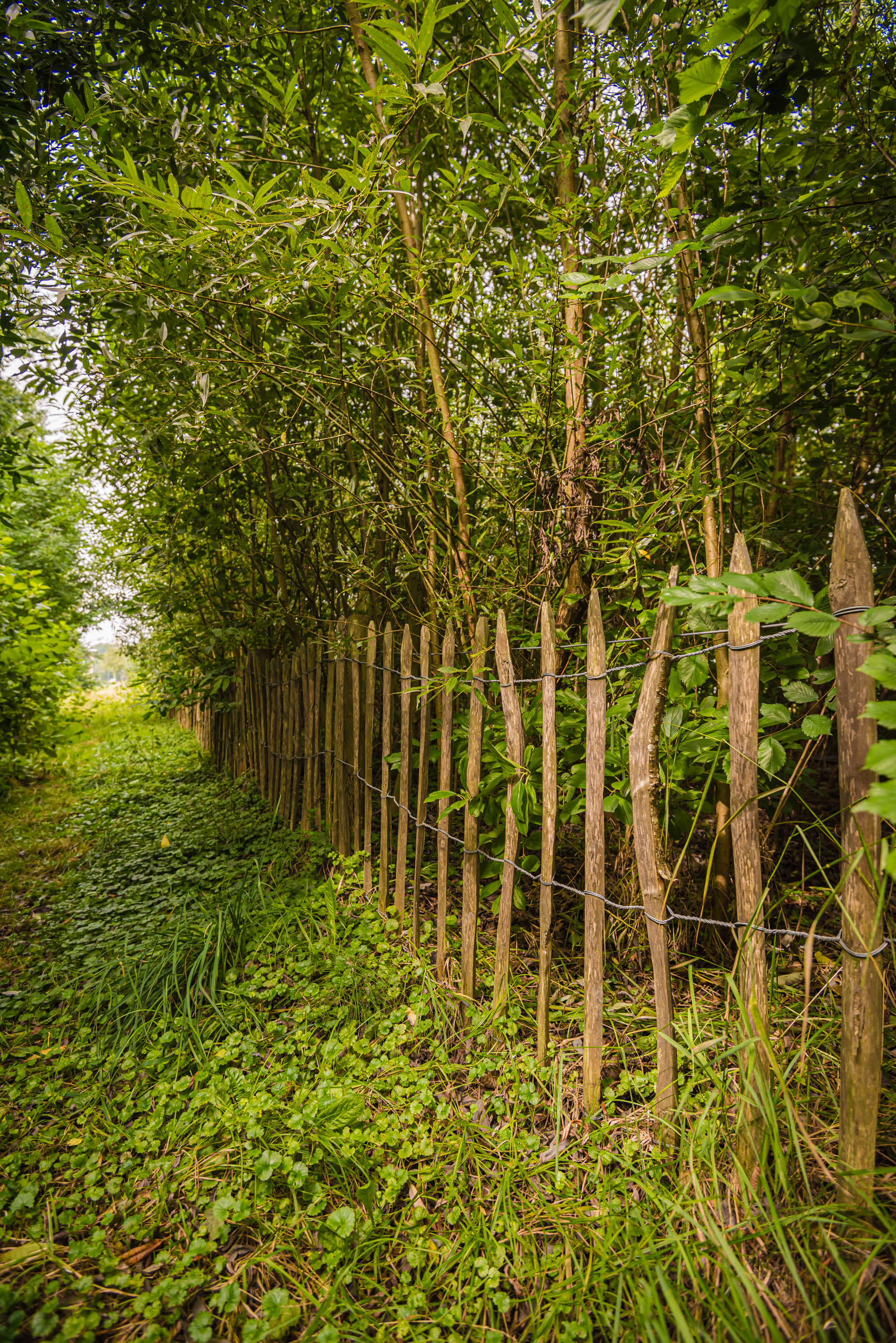 Witney Town Councillor Vicky Gwatkin adds: “The global environmental crisis focuses the mind but also provides a tremendous opportunity to think outside the box, giving us the confidence to experiment and try new things.  Tiny Forests demonstrate that, far from being a sacrifice, the shift to ‘green’ can actually provide a range of other community benefits.  It is a privilege for Witney to have the UK’s first Tiny Forest and massive thanks to Earthwatch and the efforts of our own council officers for enabling this to happen.”

The UK’s first Tiny Forest is based on a forest management methodology developed in the 1970s by Japanese botanist Dr Akira Miyawaki.  Indian engineer and entrepreneur Shubhendu Sharma, CEO of Afforestt reinvigorated the technique in the 2010s.  Over 3,000 forests have been planted worldwide using Miyawaki’s methodology. Earthwatch is rolling out the concept in the UK with the support of IVN Nature Education, a Dutch organisation that has successfully planted close to 100 Tiny Forests in the Netherlands, which has a similar climate to Britain’s.

This forest pilot will be followed closely by a second one, which Earthwatch is planting in partnership with Oxford City Council in Oxford, at the end of March.  The charity is seeking other visionary sponsors and land owners to help bring hundreds more Tiny Forests to the UK.

More in this category: « New augmented reality experience visualises a climate-proof city
back to top