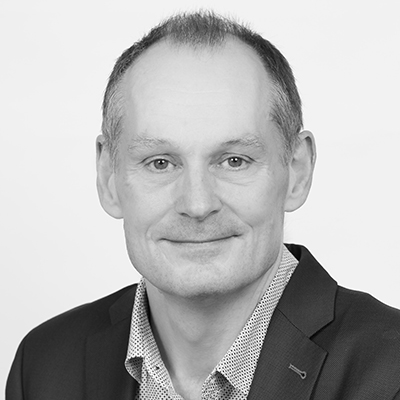 Iain Coucher (elected to the Board in 2015) is an accomplished chief executive with a track record of creating innovative commercial structures, leading operational transformations and delivering significant performance improvements in the transport, infrastructure, technology and defense sectors. Until recently, Iain was engaged as the interim Chief Executive of LBC Tank Terminals, a privately owned, global, bulk chemicals and petrochemical storage company, with 15 terminals around the world. Prior to joining A&M, Iain was Chief Executive Officer and, before that, Chief Operating Officer at Network Rail, the owner and manager of the UK rail network.

Previously, he was Chief Executive at Tube Lines Ltd., a multi-party joint venture company established to bid, win and operate a 30-year contract to acquire, maintain and modernize three tube lines, within the London Underground system. Between 1997 and 1999, he was Chief Executive at TranSys (a multi-party joint venture which is 40 percent owned by EDS). He established the company that successfully bid for the $2.5 billion contract to design, install, operate and market the electronic ticketing and payment system (Oystercard) for London Transport.