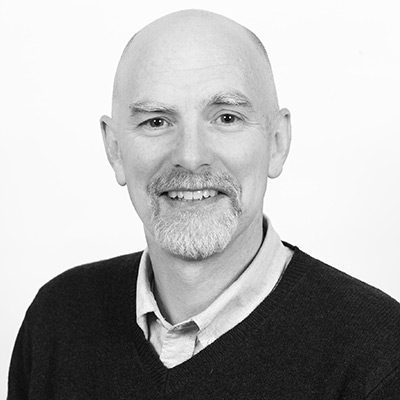 Steven is an Associate Professor at the University of Siena (Italy) and a Senior Researcher at Earthwatch Europe.

He has led international research projects on Mediterranean coastal lakes (MEDCODYN), Great Lakes in Africa (ECOTOOLS, EAGLO), wetlands in the Paraná delta (IBERA, REGWET) and shallow lakes in the Yangtze valley (CarboLakes, BioGeoLakes). His research has focused on the dynamics of freshwater ecosystems in the context of global change, resulting in more than 100 peer reviewed publications, as well as numerous book chapters and publications for the general public.

In recent years, he has been leading a global freshwater citizen science programme, FreshWater Watch, which brings together more than 40 agency and research institutes looking at nearly 2,000 waterbodies on six continents. He is also contributing to multiple European research consortiums to develop new tools for ecosystem management and monitoring, GT2.0 and MONOCLE.