Earthwatch was a member of the Ground Truth 2.0 partnership which demonstrated the vital contribution that citizen science can make to decisions about land management.

Ground Truth 2.0 was a 3-year EU funded project that set up six citizen science projects. Citizen science provides a great opportunity to bring people together to not only tackle environmental challenges, but in turn, also generate many social and economic benefits. To build support for this approach though, we need to prove that projects can be implemented anywhere in the world and sustained in the long-term.

Earthwatch Europe was one of the 14 partners in Ground Truth 2.0, which set up and validated six citizen science projects in Europe and Africa, known as ‘citizen observatories’. The focus of the six observatories was on land management in urban and rural settings. Each observatory had a specific emphasis on a local environmental problem including air quality, flooding and water quality. The overarching aim of Ground Truth 2.0 was to show that citizen observatories are feasible, sustainable, and bring many benefits to society and the economy. As a key partner in this project, Earthwatch provides expertise in citizen science, engagement and creating impact.

Each observatory was created in partnership with local communities and is co-designed with a range of stakeholders, including researchers, decision makers and members of the public.  This approach encourages citizens to be empowered by the knowledge they gain from taking part in research and, to take a more active and informed role in local decision making. Equally research and decision making are made more equitable and impactful through the participation of citizens.

What will the impact be?

The Ground Truth 2.0 project developed a new approach to co-design, ensuring that local stakeholders are able to have a say in the design of a project. This method can be used to help plan future citizen science projects. Earthwatch has already begun using the Ground Truth 2.0 co-design method in the MICS project as it establishes four new citizen science projects across Europe.

Results from each of the six Ground Truth 2.0 citizen observatories were disseminated widely, providing data on the quality of water bodies and levels of nutrient pollution.

In VattenFokus, Earthwatch facilitated two WaterBlitz events. The first, in autumn 2017, was held in the Flen Kommun. The second was held in spring 2018 and included sampling across the whole of the Sörmland region. VattenFokus community groups have also been carrying out regular sampling. This has resulted in data collection from over 60 water bodies, providing vital data on nitrate and phosphate levels within them. 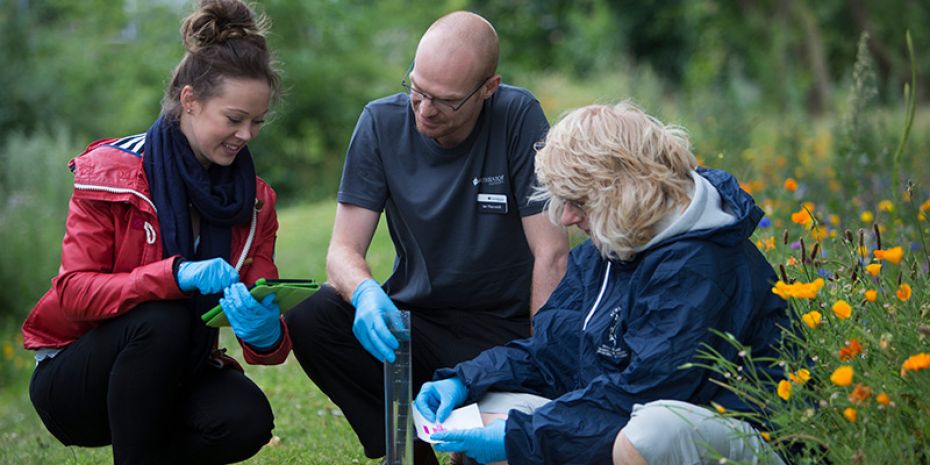 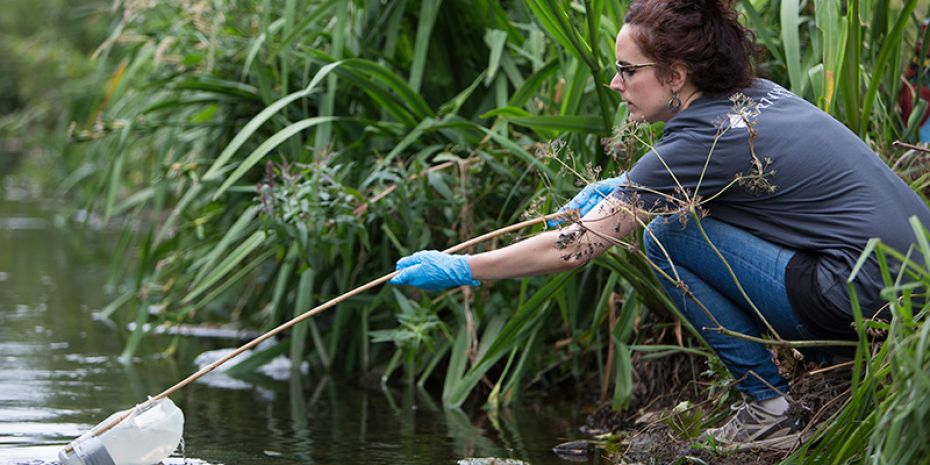 Keep up to date with progress in the Ground Truth 2.0 project.

The project was funded by the European Union's Horizon 2020 research and innovation programme under grant agreement No.689744. 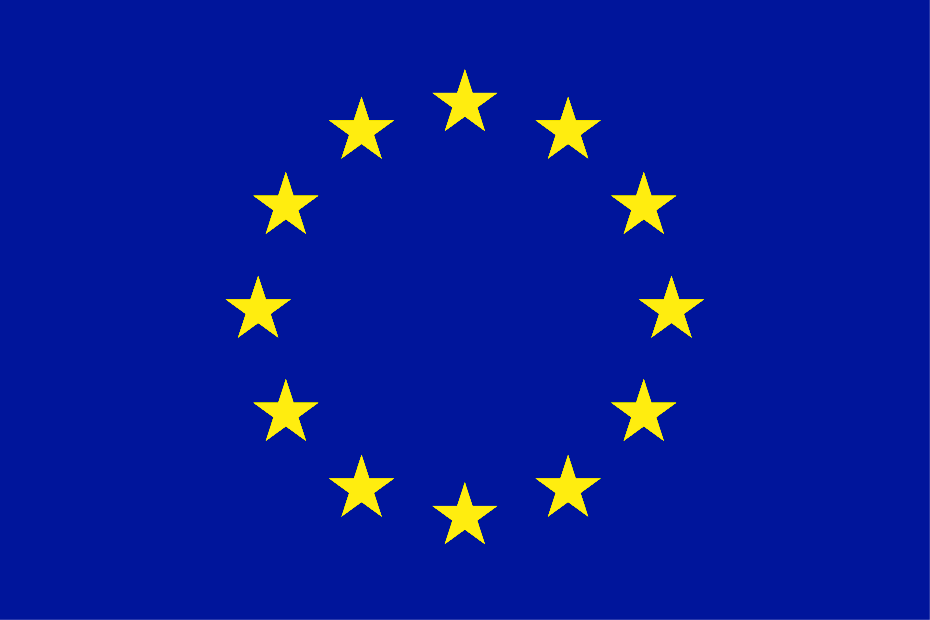