David was heavily involved with Earthwatch, supporting our work in HSBC’s Climate Partnership. The project engaged over 100,000 employees, with 2,200 of these acting as Climate Champions across the globe. David was pivotal in the selection of Wytham Woods as the European Regional Climate Centre to study the impact of climate change on woodlands.

Building on this experience, David went on to become the Chairman of Earthwatch Europe between 2010-2013 and also became International Chair of Earthwatch helping to coordinate activities across the various Earthwatch organisations around the globe.

“Many hands make light work, and it’s a delight when those hands are enthusiastic and skilful – that is why it was a delight for me to involve countless Earthwatch volunteers in our research, and a double delight to Chair the organisation during a transformative phase as its impact blossomed at the intersection of research, nature, the wider environment and, above all, enthusiasm”. 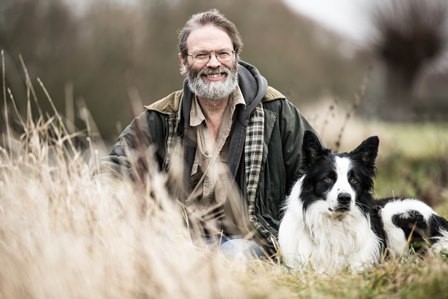 David continues to innovate at WildCRU and recently launched an exciting app, Unseen Empire, which allows member of the public to become virtual conservationists, highlighting the impact of deforestation on the habitat of the clouded leopard and other species.  Players can re-enact the research process by virtually placing camera traps across eight countries, and collecting and identifying hundreds of never-before-seen photos of rare species. The game lifts the curtain on the immense effort by people on the ground to keep biodiversity and wild spaces intact.

“Unseen Empire is a game in the true spirit of Earthwatch – it allows everyday people to experience the reality of research, to develop and test their wildlife skills, and then to sense how the research impacts policy and makes a difference. It’s an immersive experience – the very best combination of fun and learning.” 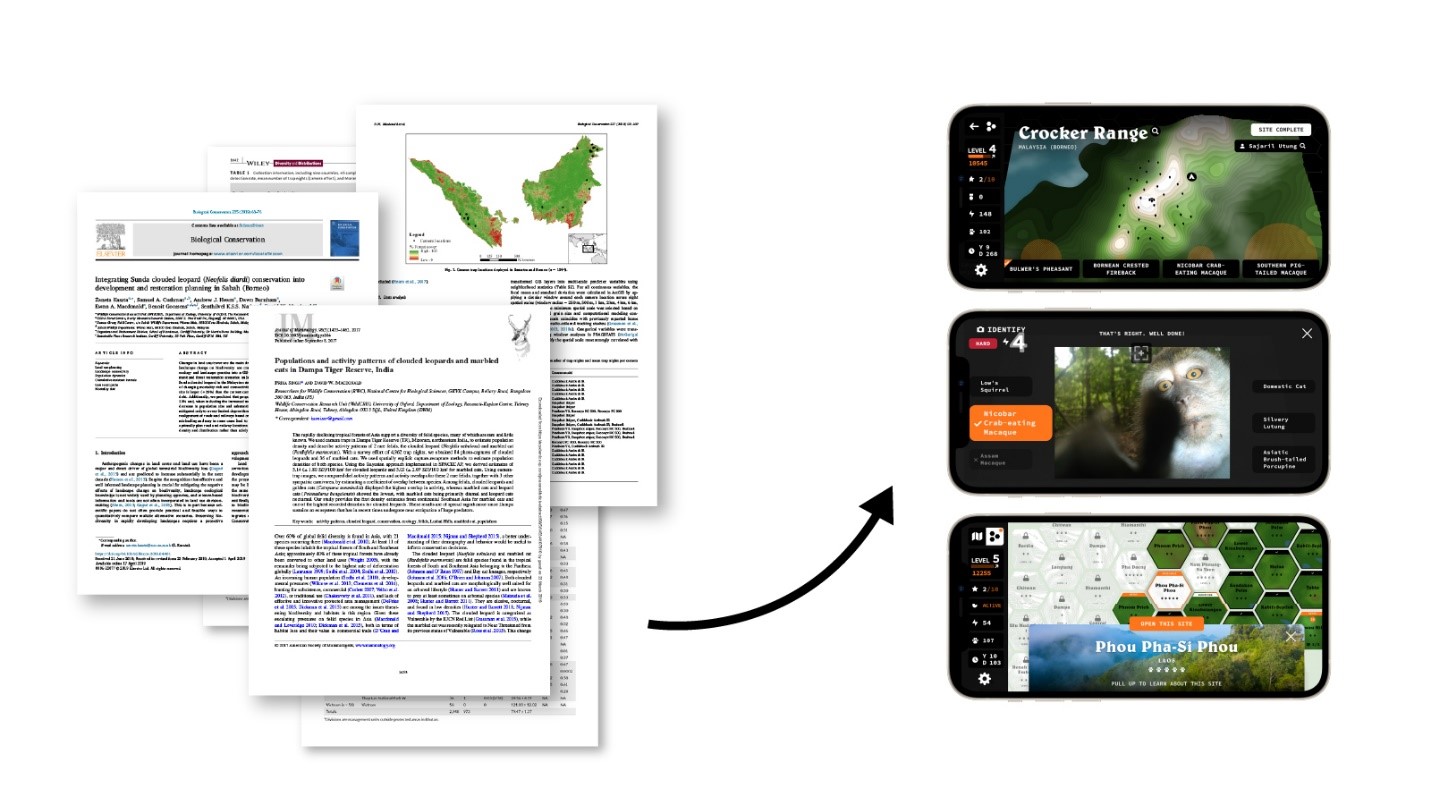 To have a go yourself you can download the app from the Apple Store and the Google Play Store.