Celebrating our 50th anniversary: getting schools into nature

Part of the vital work that Earthwatch Europe does is working with teachers and students to inspire and empower the next generation to take action to save our planet. One way we’ve done this is through the Catch Me If You CAM project, which engaged children in the Scottish Highlands with their local biodiversity through the use of trail camera technology.

This project was brought about by Dr Keri Langridge, who when camera trapping with a local primary school for the elusive Scottish wildcat realised that many were unable to identify even common species such as wood pigeons. She entered the Earthwatch competition ‘Lost connection – how can we re-engage people with nature?’ and won a £5,000 grant to take her camera-trap project forward. 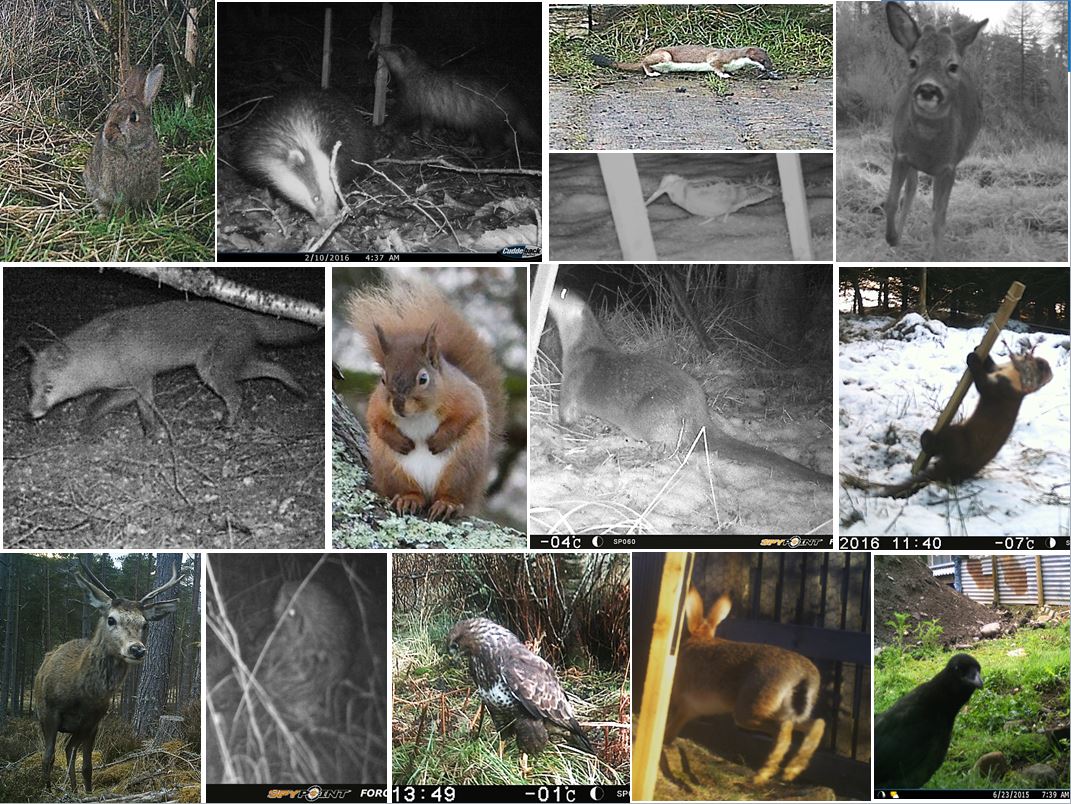 In collaboration with the High Life Highland Countryside Rangers, we provided trail camera kits for 20 primary schools across the Highlands. The Rangers taught pupils how to set up the cameras, how to identify different species and how to use recording forms.

The schools captured some amazing images of wildlife in their school grounds! Naturalist, wildlife photographer and TV presenter Gordon Buchanan judged the entries, with the winning school receiving its very own trail camera courtesy of Pakatak.

Pupils also submitted their findings to the National Biodiversity Network Atlas Scotland, giving them the opportunity to contribute to scientific data capture. This was a great opportunity to get young people engaged with their local wildlife and interested in the wildlife-saving science that will make a future for our planet.

First prize went to Strontian Primary, with their picture of a jay. 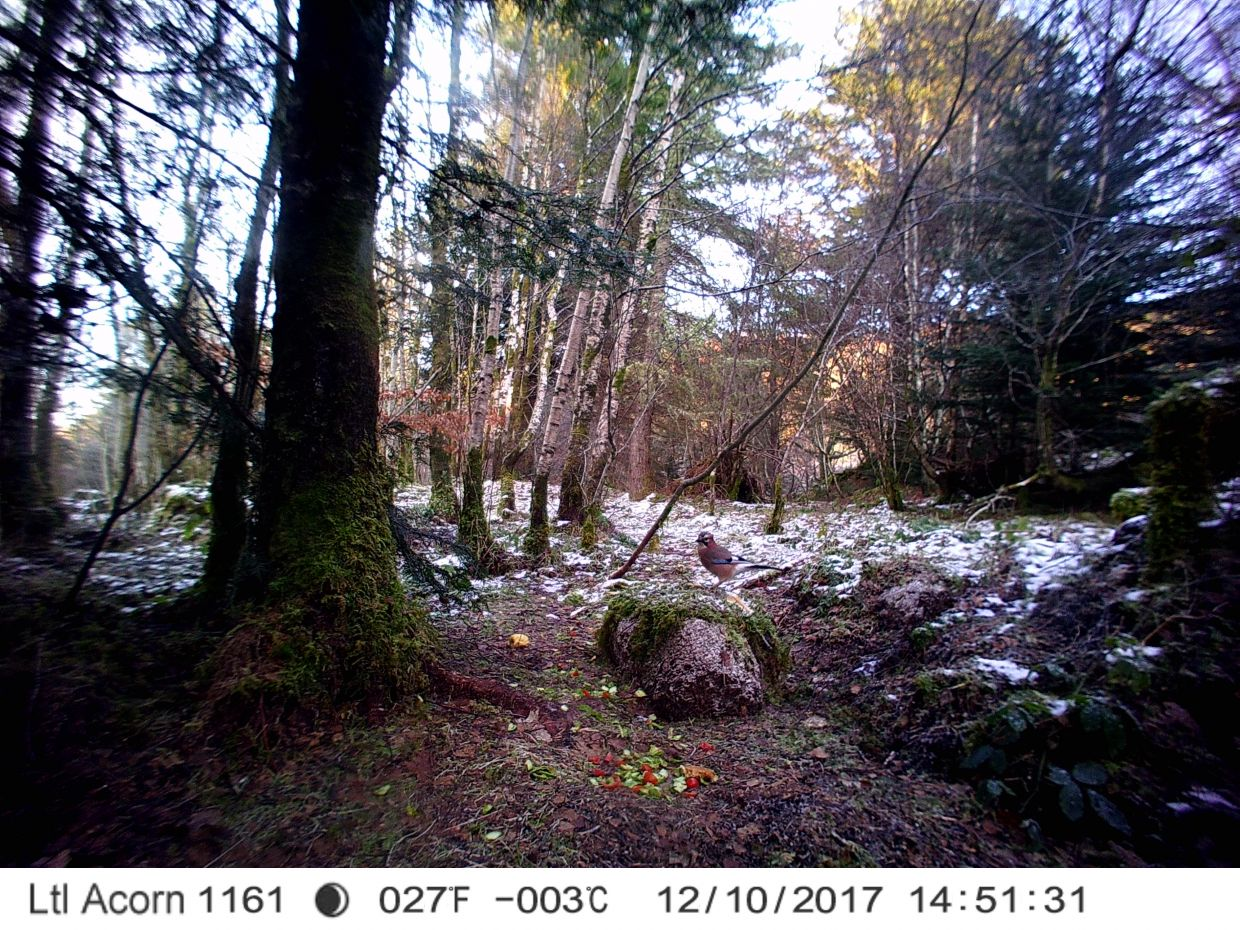 Second prize went to Ardersier Primary with their photo of two buzzards. 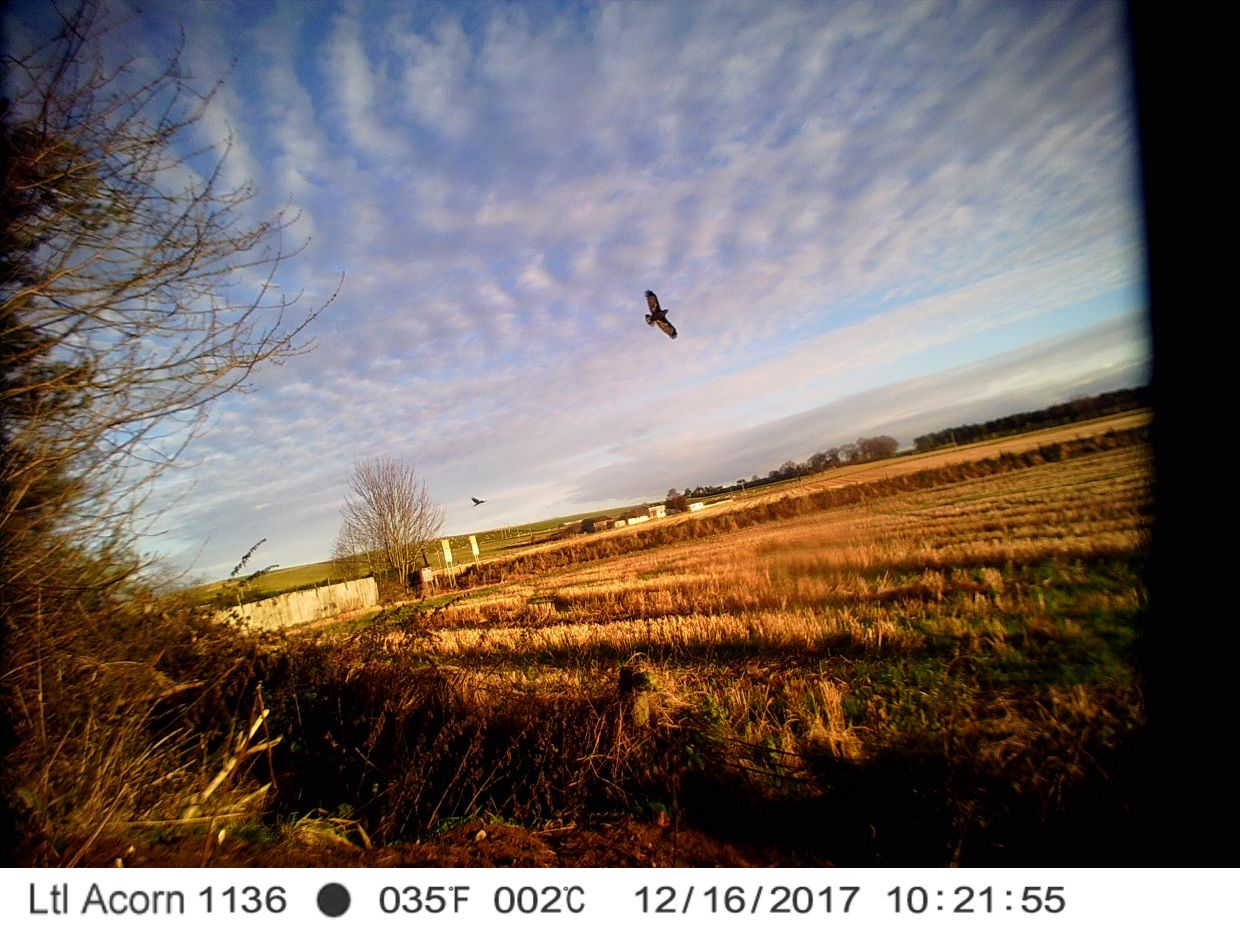 And third prize went to Lundavra Primary for their photo of an impressive red deer stag. 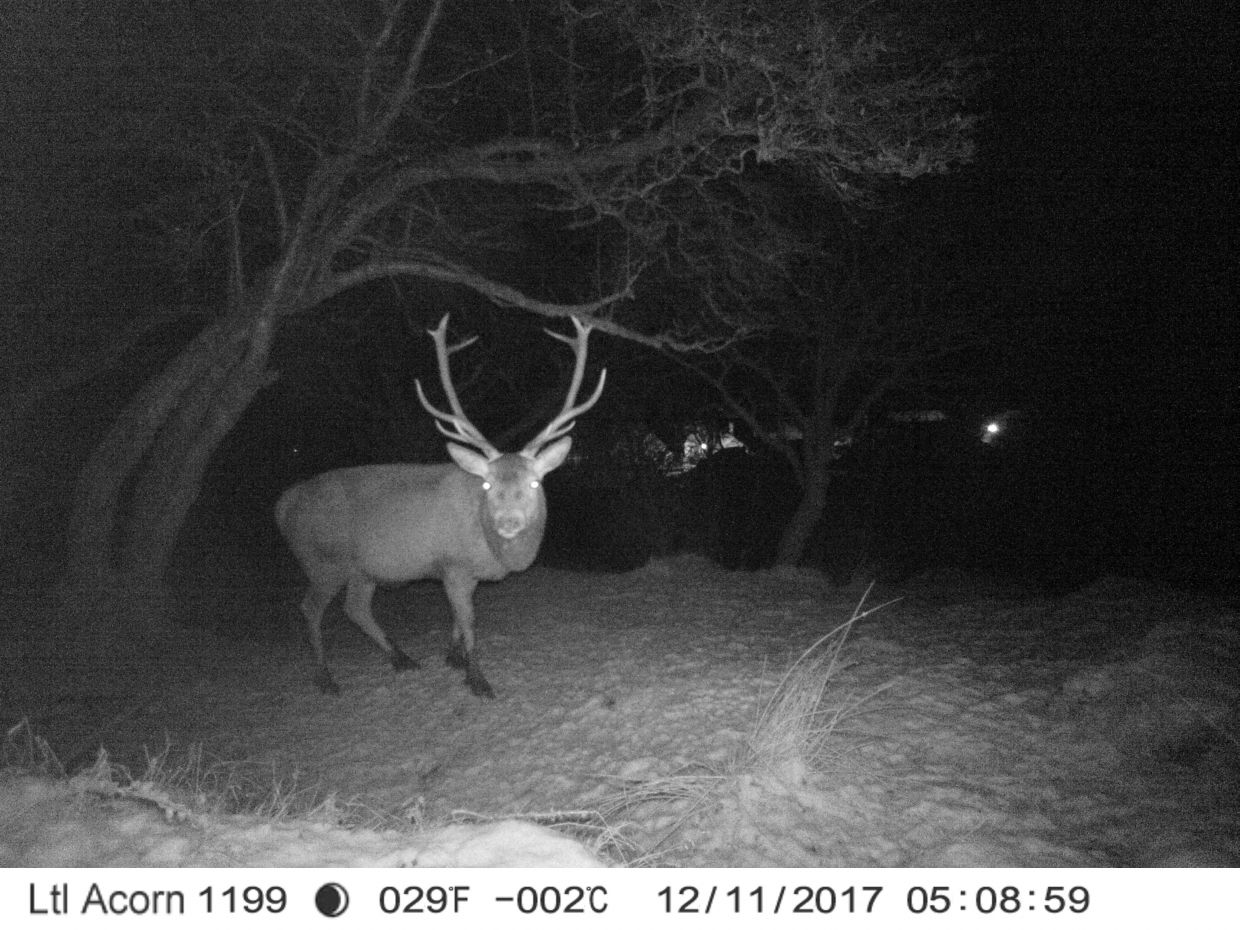