The UK Government’s Environmental Audit Committee met on 10 March to hear evidence for their enquiry into water quality in rivers.

One thing we were particularly pleased to see mentioned is the importance of citizen science, including our very own FreshWater Watch programme, for helping to solve problems with water quality. 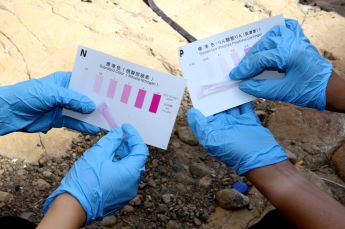 Why do we need citizen science to solve water quality issues?

Before we can solve complicated problems like water pollution, we have to understand which water courses are being polluted, what by and how.

The issue is that we just don’t have this data. Professor Steve Ormerod, Professor of Ecology/Co-Director, Water Research Institute at Cardiff University, said in the enquiry that “we have seen a progressive reduction in the number of locations that are assessed [by the Environment Agency] and that is likely to diminish further under cost constraints.”

Additionally, the academic expert explained that it’s not just the quantity of monitoring that needs to be increased, but that monitoring needs to be done on more diverse water bodies. Professor Ormerod clarified that Environment Agency monitoring “has tended to miss out on the smaller water bodies” which are important biologically and which may face different pollution pressures compared to larger rivers. 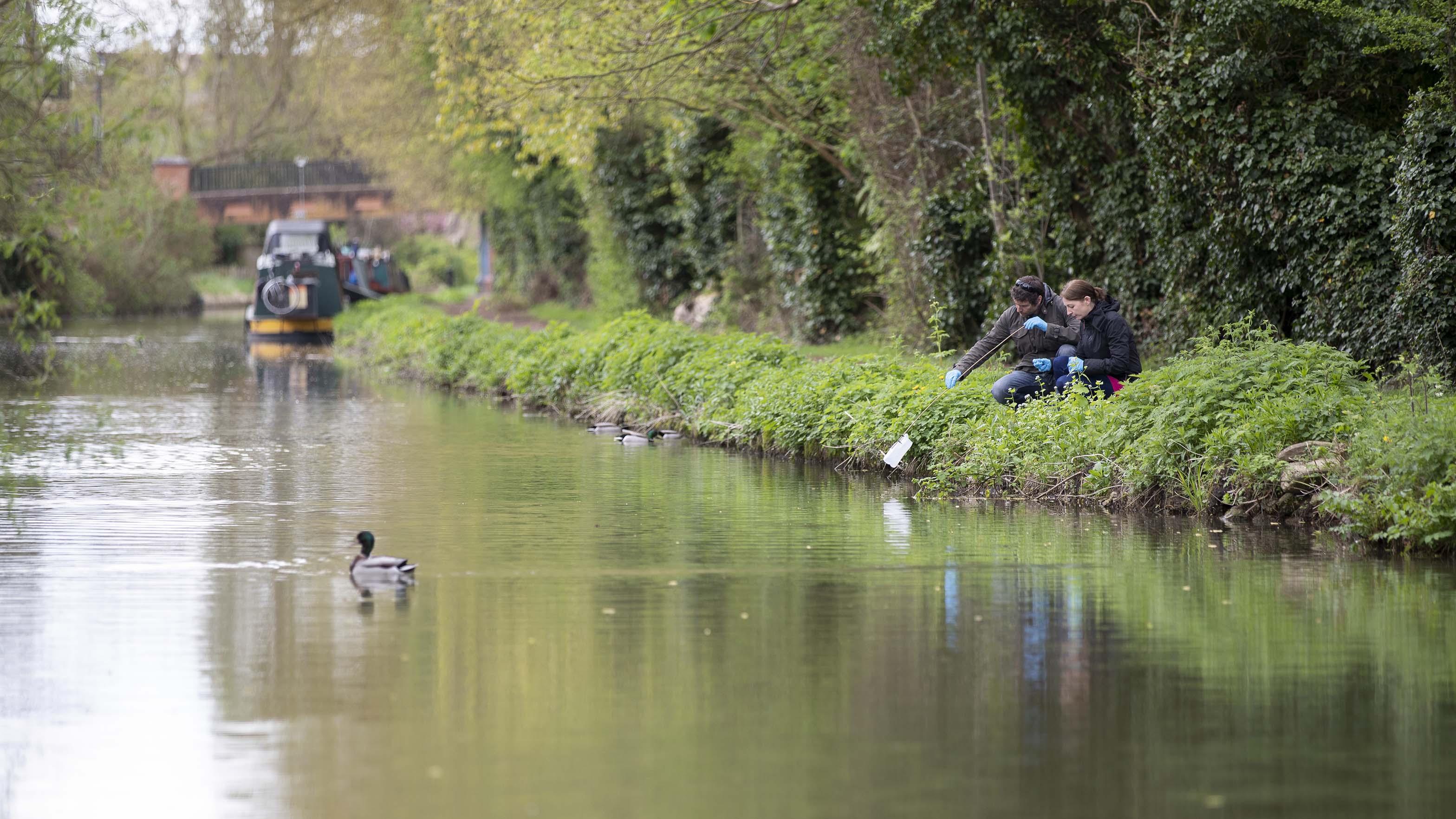 Citizen scientists – individuals who are not professional scientists but who take part in scientific research – can help to plug these knowledge gaps. In fact, they’re already doing it.

Dr Michelle Jackson, Associate Professor of Freshwater/Marine Ecology at the University of Oxford, stated that “many of the big pollution incidences that are picked up…are picked up by volunteer groups because they monitor a lot more regularly than the Environment Agency.

She went on to say that “lots of citizen science programmes now run by Earthwatch, for instance, can test water quality in situ.” 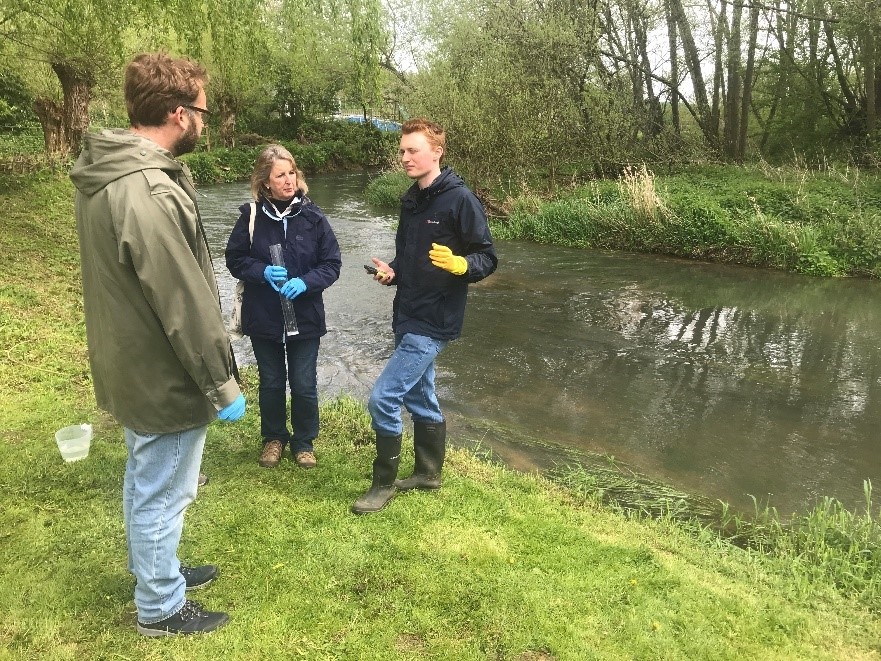 Why is FreshWater Watch the right solution?

Earthwatch has been using ‘citizen science’ – actively involving non-scientists in scientific research - long before that term was invented. We are proud to be at the forefront of the global citizen science movement, developing and sharing best practice for the benefit of people, wildlife and nature.

Through FreshWater Watch, our experts have been training volunteers across the globe to monitor their local water quality since 2012. 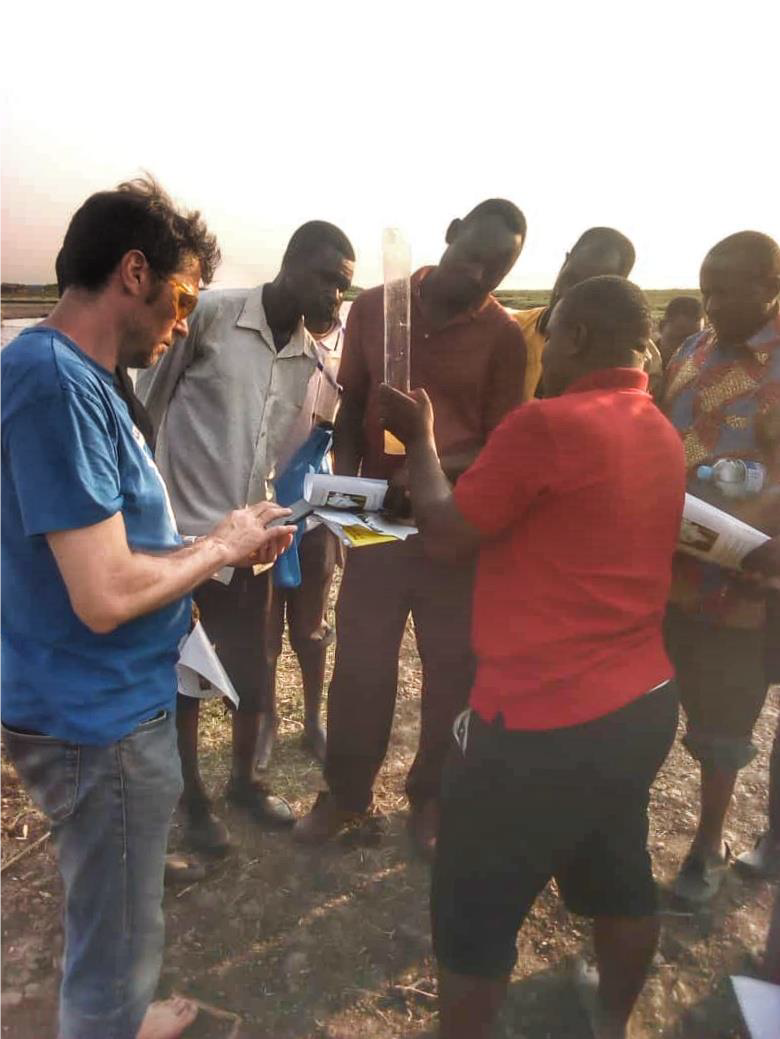 We do not believe that citizen science should replace regulatory monitoring, but we do know through our extensive research that it can play a vital complementary role. Last year, FreshWater Watch methodology was recognised by the UN as being able to help countries report on their progress towards the Sustainable Development Goals (SDGs). Our Thames WaterBlitz data was also shared with the Environment Agency and is now being incorporated into their decision-making processes.

We will continue to follow the enquiry to see how we, the public, the government and other organisations can work together to improve water quality for all.