Celebrating our 50th anniversary: Citizen science - what it is and why it matters

If you’re wondering what makes Earthwatch unique, we can sum it up in two words: citizen science.

But what exactly is citizen science? And why are we so passionate about it? Three Earthwatch researchers explain what it means to them and their projects, and the difference citizen science can make to environmental management and policy.

The challenge of finding a definition

Ask a selection of researchers what citizen science is, and you’re likely to get a set of very different definitions. That’s partly because it’s used as a technique in a number of different ways.

Earthwatch’s Research Lead for Freshwater, Izzy Bishop, sums this up very neatly. “Citizen science is broadly defined as the involvement of non-professional scientists in scientific research, but in my experience citizen science is diverse and nuanced in ways that are not easily captured in a single definition.” 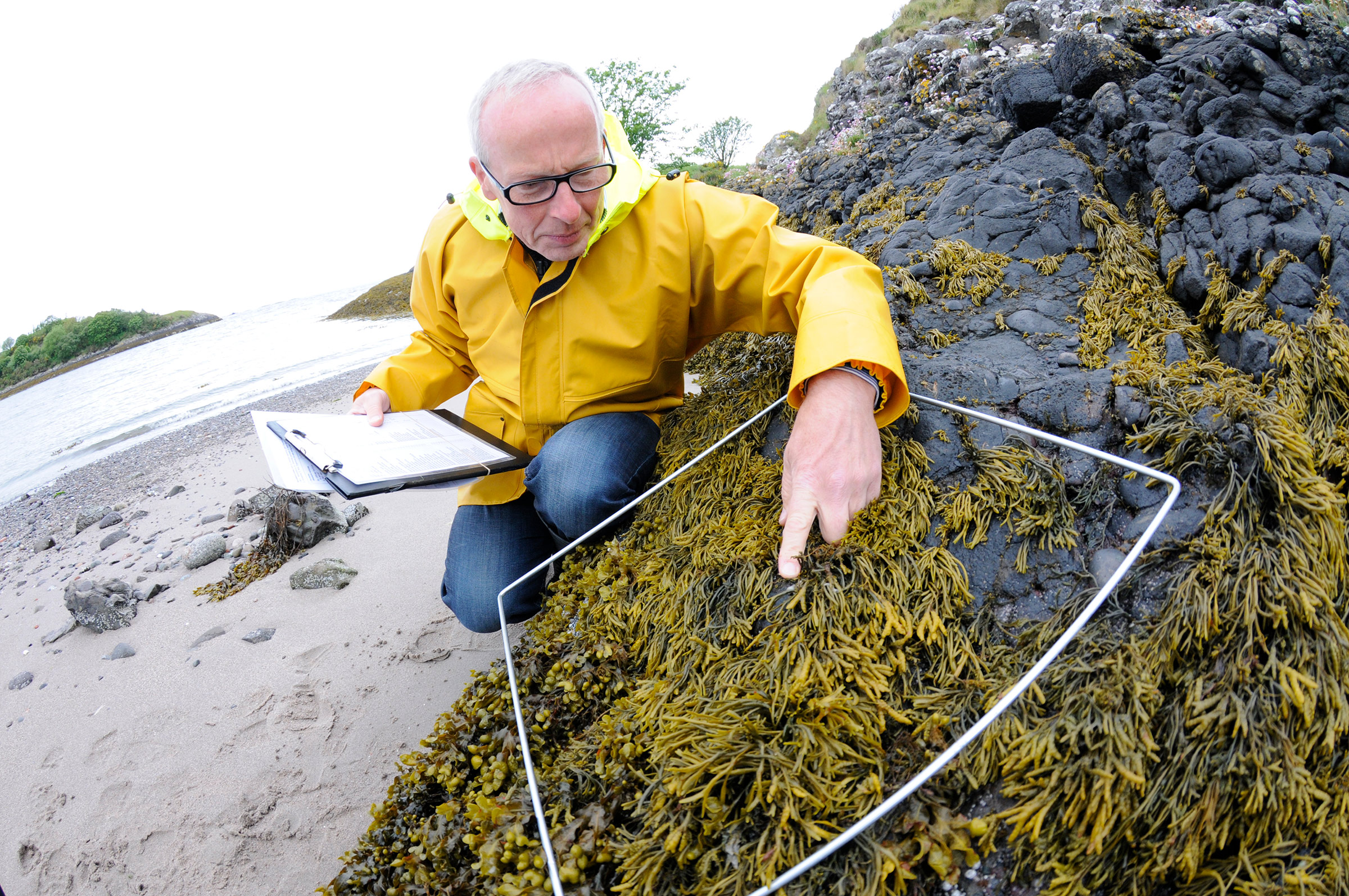 Once you get down to specific application, citizen science can become easier to define.

Izzy continues: “Within the confines of my work, I like to think of citizen science as a means for professional researchers, policymakers and the general public to communicate quantitatively and objectively about things that matter.”

Daniel Hayhow, Senior Research Lead for Urban Biodiversity at Earthwatch, goes even further than that. “I have in the past boldly stated that I think that citizen science can be anything that engages people with the process of science!” he says. “That might be designing research, collecting data, or summarising, analysing and interpreting those data. But in terms of conservation, citizen science projects all involve the generation of scientific data and evidence and many aim to foster environmental awareness and connection to nature.” 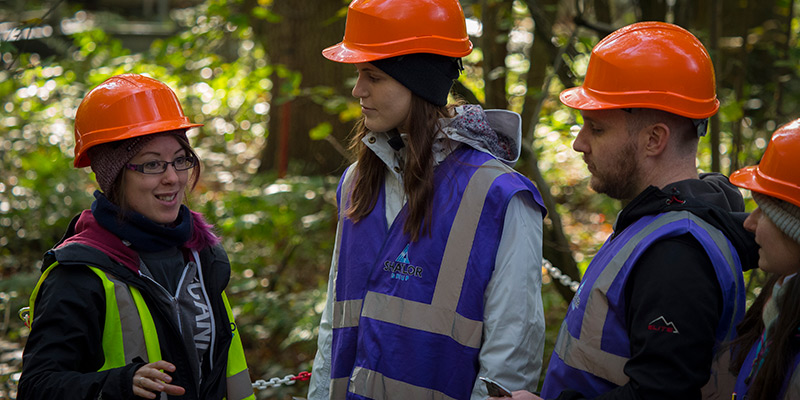 The power of citizen science to make change happen

Martha Crockett is Research Manager for Agriculture at Earthwatch. She has direct experience of Earthwatch’s citizen science outputs influencing policy. “Data collected by our volunteers in Wytham Woods has helped us to understand how forest carbon cycling differs in small patches of woodland compared to larger patches. This in turn has informed some of Natural England’s recommendations on woodland planting in their Climate Change Adaptation Manual, putting an emphasis on larger blocks of woodland,” she explains.

FreshWater Watch is perhaps Earthwatch’s best-known citizen science project, where volunteers take measurements of nitrates and phosphates from local rivers, streams and lakes and record them on our global database. The data they find can connect directly with environmental reporting and make real change happen on the ground. 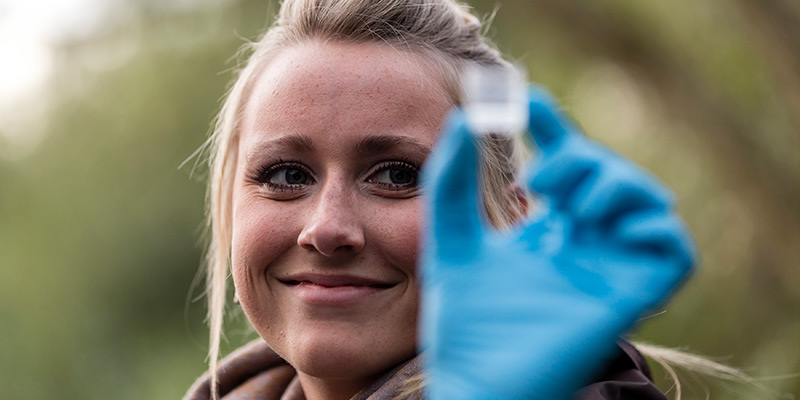 For example, the Lincolnshire River Trust conducts regular FreshWater Watch measurements to monitor diffuse industrial pollution and identify pollution events in an urban catchment. The citizen scientists there identified one urban drain where nitrate concentrations were routinely higher than other similar waterbodies in the area. The data were communicated with the local water utilities company, Anglian Water, and the government Environment Agency, who were then able to identify the source of pollution and take action.

This sort of change just wouldn’t be possible without citizen science, says Izzy. “All of my current work with FreshWater Watch is reliant on the data collected by citizen scientists. In many locations, citizen scientists are the only people collecting information about the waterbodies they study.”

And it’s not just at a local level that this makes a difference, as Izzy explains. “Thanks to the efforts of citizen scientists, we have a much more granular understanding of the quality of fresh water all over the world than we would if we relied on professional scientists alone. 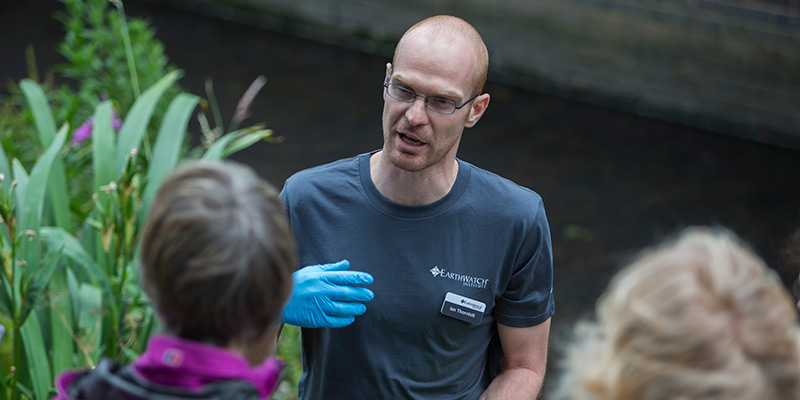 “Much of my research focuses on how the findings of these volunteers can be integrated into national policy decisions. If we can get governments actively using the data collected by citizen scientists, we will be in a much better position to understand how our natural world is changing and what we can do to protect it.”

Of course, it’s not only Earthwatch who uses citizen science in its projects. Before Daniel joined Earthwatch in August 2020, he worked at the RSPB and led the production of the State of Nature partnership reports (2016 and 2019). The key finding of these reports – that 41% of species in the UK have seen their populations decrease since 1970 – has been referred to in parliament and by policymakers. And it’s based directly on data collected by citizen scientists.

“This shows the power of well-organised and supported citizen science programmes to provide the evidence base needed to bring about change for our treasured wildlife,” says Daniel. “We know more about the UK’s wildlife than any other country on the planet, and what it is telling us should make us sit up and listen. We need to respond more urgently across the board if we are to put nature back where it belongs.” 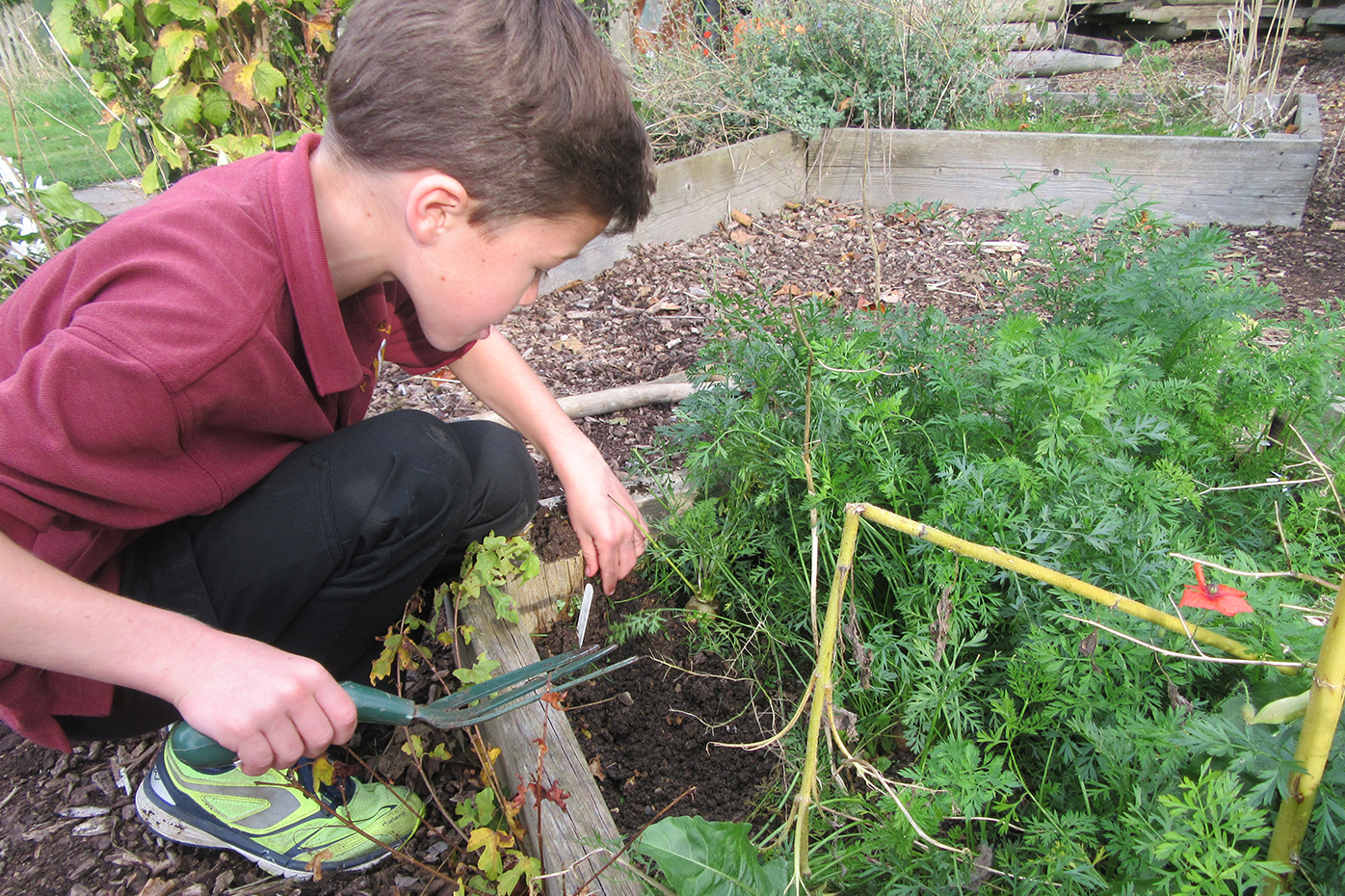 Why making a connection matters

Citizen science can be as much about the people dimension as it is about the data. Martha explains: “Over the years I’ve worked with members of the public, employees of corporate partners, teachers, farmers and interns. Their hard work and commitment have contributed to exciting and valuable discoveries about the natural world, and how humans impact it. I feel very lucky to have met so many interesting people over the years; the research has benefited not only from data collection, but also from knowledge and insights contributed by volunteers.”

Martha is now working in more applied research, as part of Earthwatch’s sustainable agriculture programme, and is finding it increasingly relevant to introduce citizen science to other phases of the research process. “We’re now starting to bring stakeholders, in this case farmers, into the stages of identifying research topics and designing research questions, as well as participating in data collection,” she says. “Involving the end users of research, the “problem owners”, is an essential step towards useful, impactful research, but it also enables them to expand their own knowledge and connect to the root of the problem.” 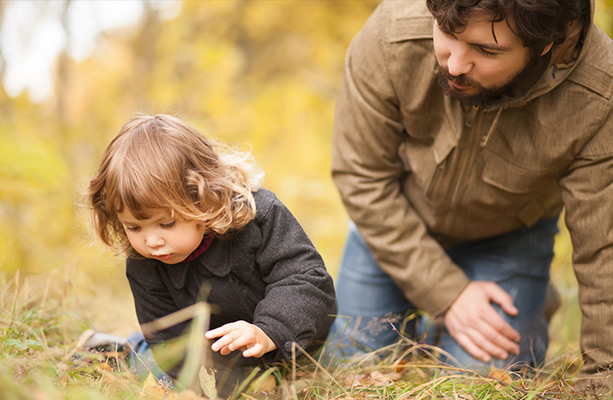 Daniel agrees that for the two projects he works on at Earthwatch, Tiny Forests and Naturehood, citizen science is a key way of engaging the public in environmental issues. “These projects engage members of the public in monitoring the wildlife and environmental benefits that result from improving habitat and resources for wildlife,” he says. “But they both have an important social dimension, connecting people with their local natural resources in new ways.”

And what do our in-house researchers say to all the citizen scientists who have supported Earthwatch over the years? An enormous thank you. “I think it can be difficult for citizen scientists to fully understand how important their efforts are,” says Izzy. “I am very lucky to be the person who gets to bring all of the data together, because it means I get to be the first to see how each one of those datapoints contributes to the big picture. Every single datapoint is unique and special, and every single one unveils another piece of the jigsaw.” 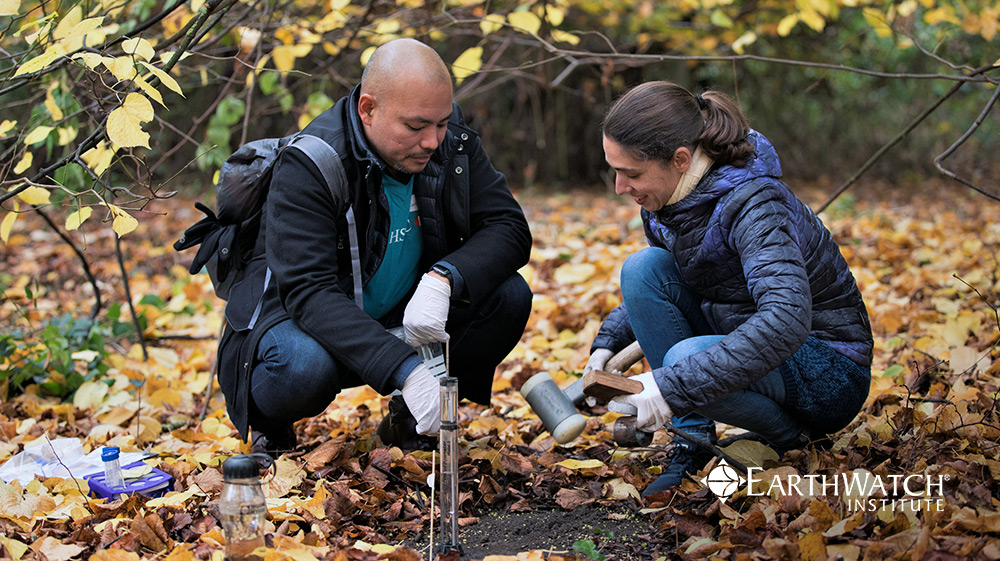 To find out more about what citizen science involves, we recommend visiting the European Citizen Science Association’s 10 principles of citizen science. And if you’re interested in becoming a citizen scientist with us, our new Earthwatchers project is the perfect place to start!