Guest blog: The experience of an Earthwatchers Tree Tracker

When I read that Earthwatch was going to create a group for volunteers to help environmental research I decided to take part. I liked the idea of becoming an Earthwatcher, and waited eagerly for 1 February when more information would be forthcoming.

Having read the different options I elected to do the tree survey. I chose a beautiful big oak tree not that far from home which is situated on the edge of a park beside a residential cul-de-sac. I often walk my dog in the area, and my sister lives nearby so I know the tree well. 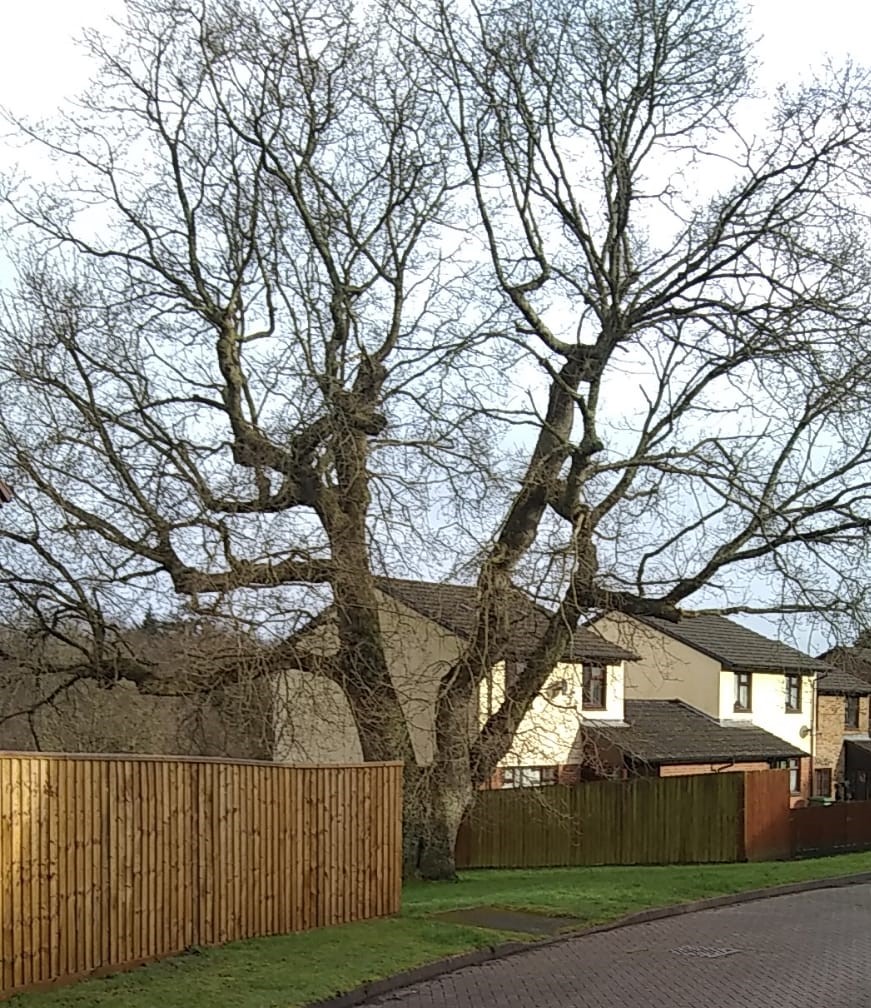 I set off on Wednesday with my gardening gloves, a downloaded survey form on my phone, a piece of white paper, a teaspoon and a small bottle of water feeling like a proper scientist (I do have an active imagination).

First of all I had to load information about the tree. I was a bit concerned that l wouldn't cope with the technology or the science but l found it very straight forward in fact. My daughter had explained to me how to plot its position on a map using my mobile, which I managed to do. I had to name the tree (Oak- not so imaginative) and enter what type of tree it was. If you do not know because the tree has no leaves, this can apparently be filled in at a later time. I had been worried that I would have to measure the tree as the form asked how tall it was, but there is a choice of very general answers so it was easy.

I had to state what surrounded the tree, grass or earth for example, and again there was a list to choose from. I also had to describe the surrounding area, note the date and time, and comment on the weather conditions. 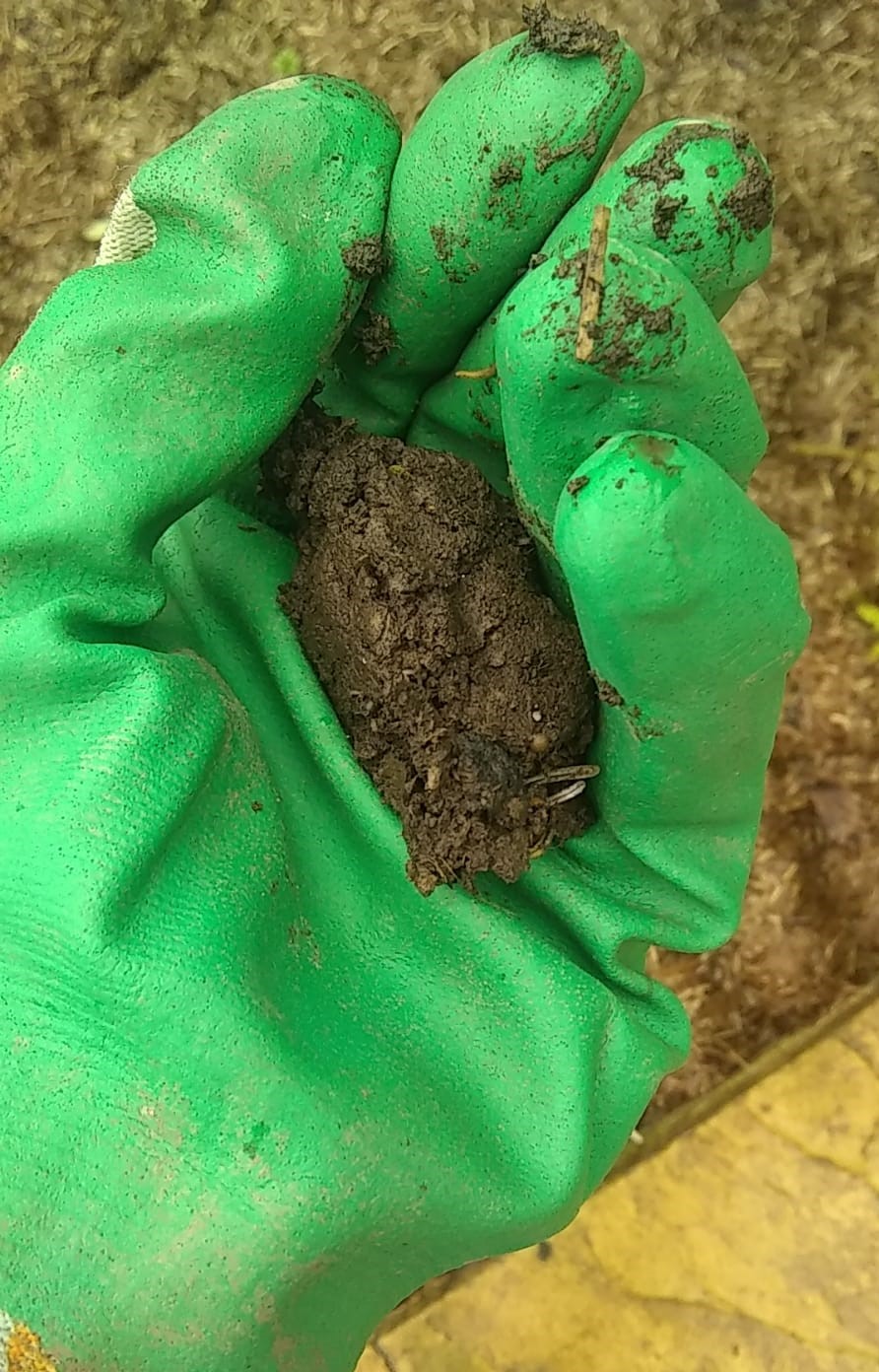 Then began the serious soil survey. Using the photographs and descriptions on the survey sheet as guidance, I saw that the soil near the oak was wet. Donning my gloves I scooped up a small spoonful of earth from around the roots and placed it on the white piece of paper. I compared the colour of the soil with a chart on the survey form (like a paint chart) and decided that the soil matched B6. The final task was to work out what type of soil it was with the help of a series of questions with yes/no answers. I felt the texture as instructed, and then mixed a small amount of soil with a little water and teased it out into a ribbon or strip which was over 5cm long. This told me it was clay soil.

I enjoyed the whole experience, and now await my next task as citizen scientist for the tree survey.