Neville Shulman CBE is an established conservationist and explorer.

He has been on expeditions to many remote parts of the world; an experienced mountaineer, Neville has traversed the Arctic to the North Pole, and crossed the Antarctic to stand at the South Pole. Many of his expeditions have raised considerable funds for a number of charities. Neville is also a writer of both fiction and nonfiction books. His most recent novel, You Are What You Are, was published earlier this year. This is a novel that will uplift readers through a story that perfectly captures life’s unpredictability as well as its very strange quirkiness.  Singer and musician Annie Lennox stated of Neville, “You never cease to amaze”. 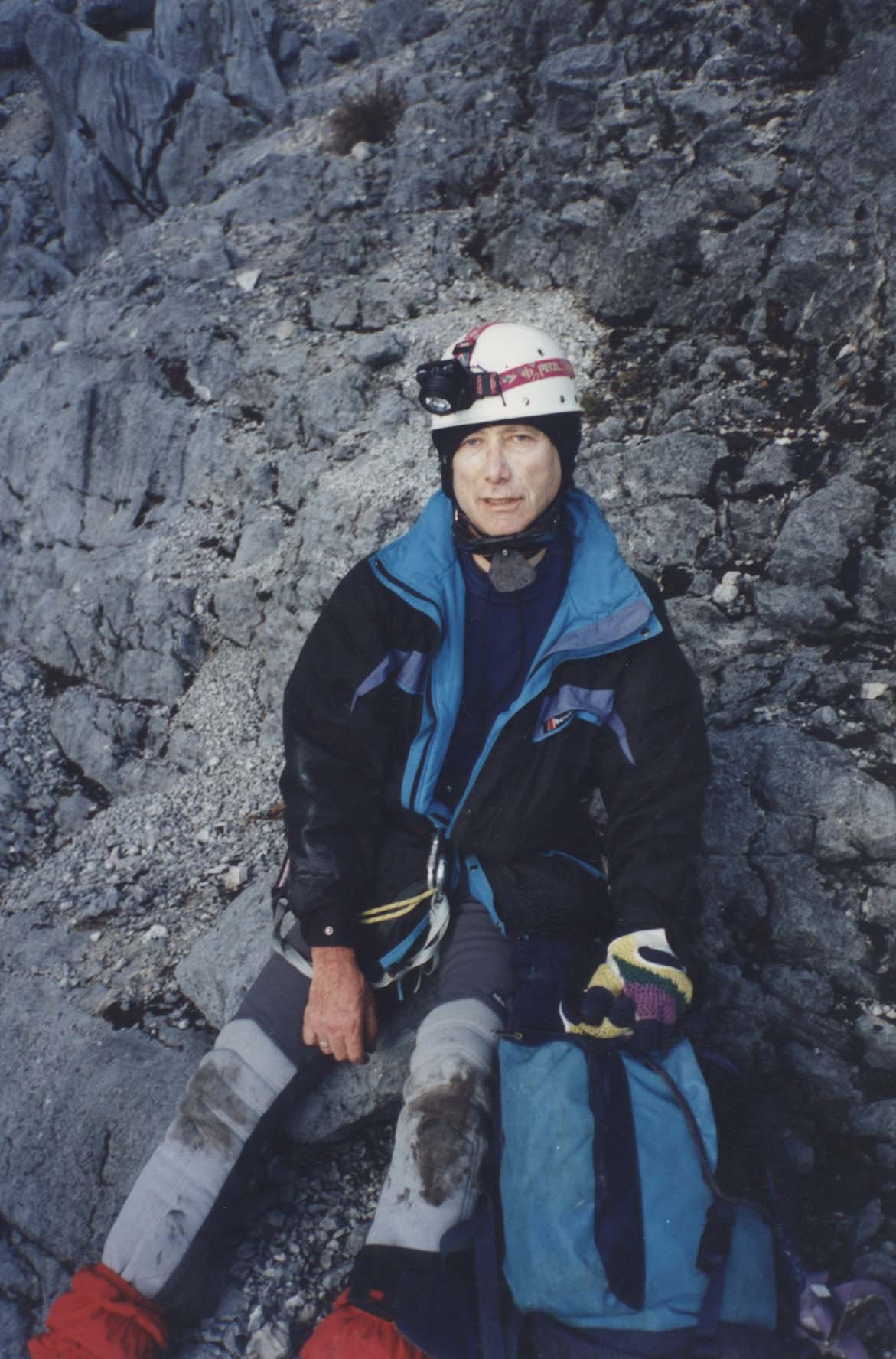 Neville has been a strong supporter of Earthwatch for many years.

In 2009 he created the Shulman Awards, a series of annual grants for environmental scientists at the early stages of their careers. They have supported research, paid for training and equipment, and unlocked mentoring and networking opportunities for over 70 winners.

The grants have enabled vital research projects to take place, projects which focus on conserving some of the world’s most endangered species and at-risk habitats. They have also helped scientists to build strong connections and attend training events across the globe.

We are extremely proud to be able to offer these important awards to early career scientists across the globe. We will be publishing the stories of some of the winners as part of our 50th anniversary celebrations, so keep an eye on our social media throughout 2021 to make sure you don’t miss anything. 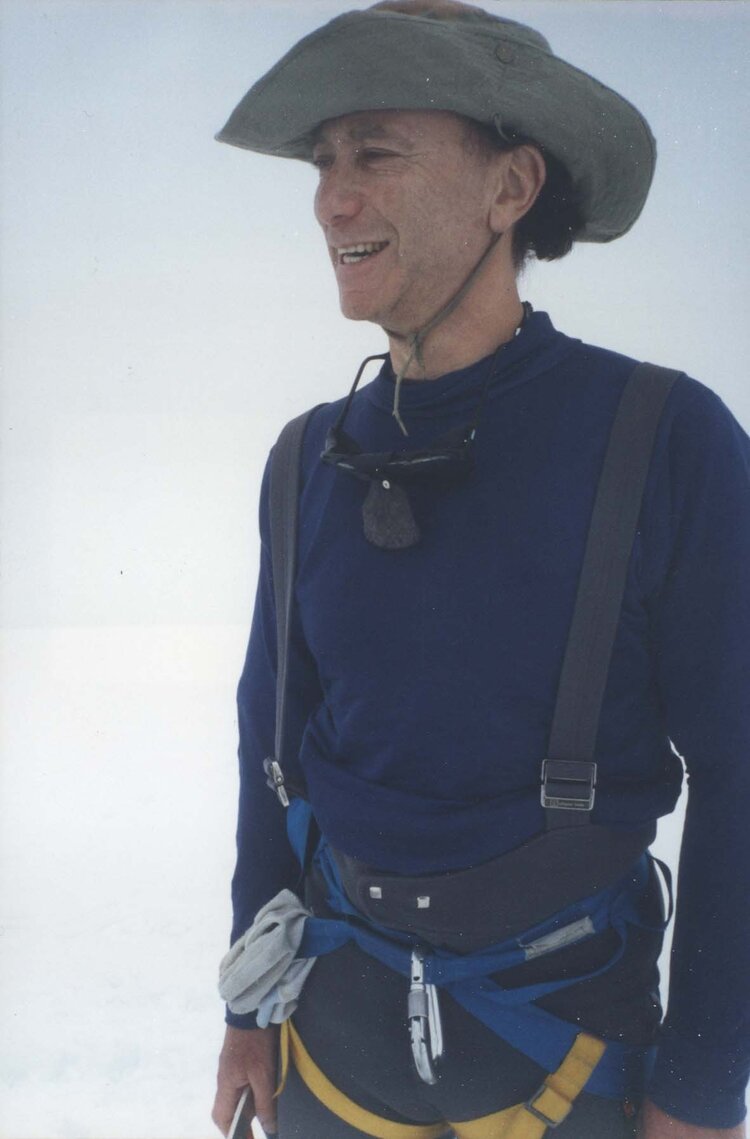 You Are What You Are

Neville Shulman’s You Are What You Are is an exhilarating, compelling, passionate and ultimately uplifting novel, involving the reader in the life of Gabe who, when very young, was devastated by being abandoned by his father. Jazz has been his only true refuge, until his mother’s sudden death and the discovery of part of a letter compels Gabe to finally search for his lost father. What happens next is a cocktail of love, fate and startling revelations that makes the novel unlike anything else on the shelves. Film director Ridley Scott said, “This novel is a first class read with a very challenging and startling storyline and is full of surprises right to the end."

Reviews have been extremely positive. Richard Wiese, President of The Explorers Club wrote, “This novel is the perfect escape - it transports you to another time and place, full of life, love, and jazz. It is creative, inspirational, and outright spellbinding".