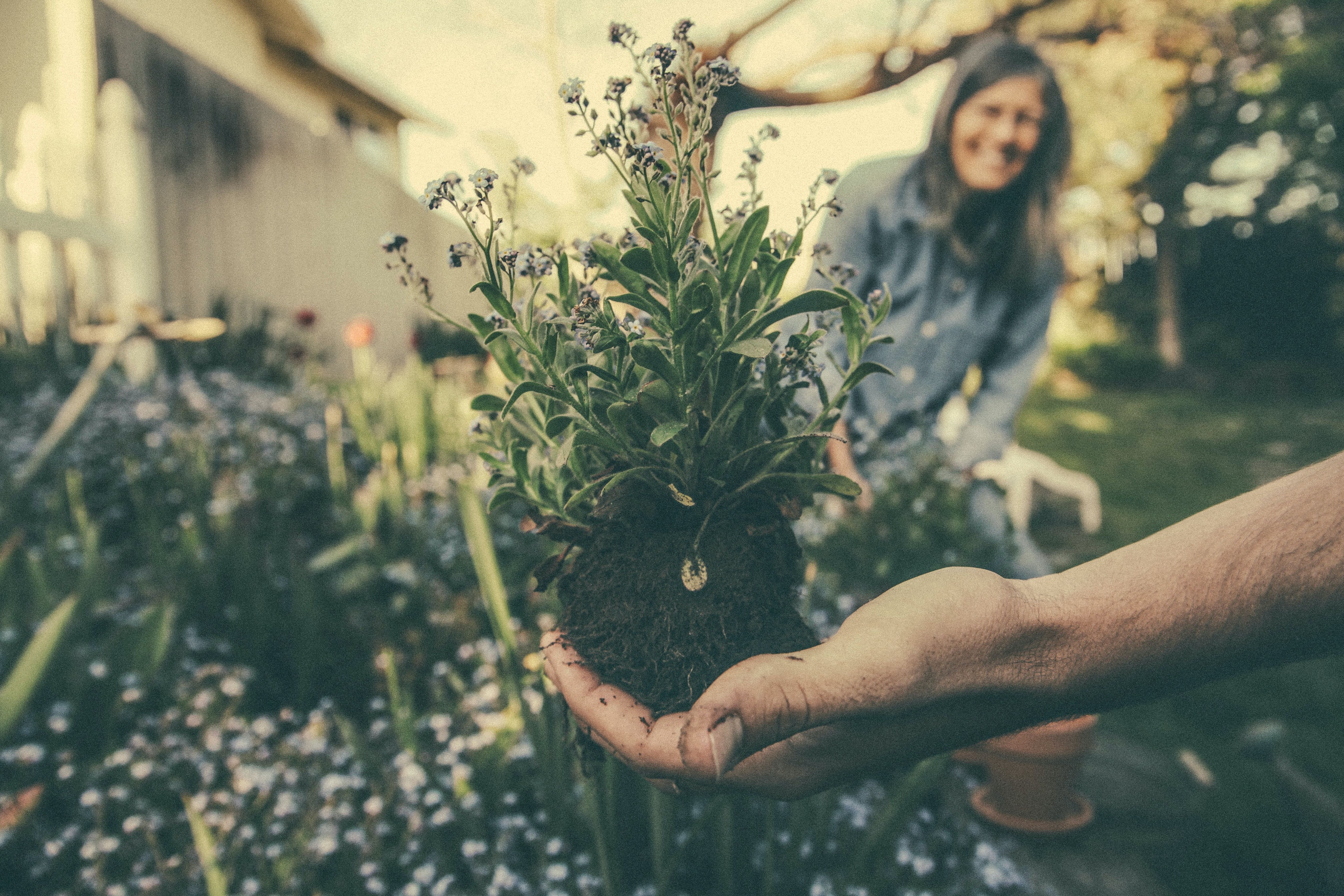 Communities: from the beginning

In celebration of Naturehood's Community Month

Communities, be it on your street, local nature reserve or in a petri dish are all around us. The biological definition of a community is species interacting in a common location. This could be your back garden! These communities are not restricted to only one living being but all, and the study of their interactions is fascinating. I often find it easiest to understand such broad topics from the beginning, so in this blog we will be looking at where the study of ecological communities started.

In 1926, Henry Allan Gleason proposed a whole new model based on ecological communities compared to the previous one by Frederic Clements, who thought plant communities could represent the development of an actual living organism. He thought this because of the ability for a destroyed community to grow back towards it previous form under the correct conditions and with a little TLC.

This idea was based on plant succession, plant growth over time and its ability to regain its status as a ‘climax community’, the final stage of succession. This is the best state it can possibly be in. Succession was first proposed by Adolphe Dureau de la Malle at the start of the 19th century, who began the idea we now know as ecological communities.

Gleason came along and instead of seeing it as a living superorganism, he saw it as individual species working together - the individualistic model. Also known as the open community concept, this model opposed Clements’ idea. He described a community as a collection of species coexisting because their similar survival needs are linked to their shared habitat. But as ever science moved on.

In the 1950s, Robert Whittaker, a plant ecologist from America, proposed ideas which carried on Gleason’s ideas to the next level, and even incorporated some of Clements’.

This consisted of 4 hypotheses:

Have a think for a second - no cheating! Which hypothesis do you think is the most appropriate?

With animals living in the same communities interacting with each other, be it in competition or symbiotically (working to benefit each other), hypothesis 4 is the option used in modern ecological community studies.

Species communities rely on so much; water, light, soil health and temperature to name a few. Species within these communities have varying levels of prey and predatory status, creating the circle of life (hakuna matata). Community ecology is important because it measure species richness and can assess if a Naturespace is healthy, even if it is in your back garden.

Going back to the basics of communities, imagine the food-chain flowchart I’m sure some of you saw through some time of your science education at school. This would include producers, consumers and decomposers.

In your garden you might see birds, maybe the odd squirrel and if you look close enough, worms and other types of bugs. The producers in your garden are the plants, they feed your primary consumers, such as bees, ants and slugs.

These tertiary consumers could be anything from foxes and badgers to your neighbour’s cat. Which of course leads us to the decomposers. Decomposers consume the dead stuff left at the end of this chain. Decomposers consist of worms, millipedes and even mushrooms. Did you know that where an animal’s body decomposes mushrooms will grow on top of this due to the sugars in the body? And then of course this goes round with the new nutrition in the soil feeding the plants and so on and so forth.

These interactions of course happen everywhere at different levels, and are often cause for looking up and looking down at the world around. So next time you look out of your kitchen window think about all the mysteries that lie just outside your backdoor!

Let us know what community interactions you see on the Naturehood platform!