COVID-19 shows us the value of clean water…but how are we going to protect it?

Every year on 5 May, the World Health organisation marks World Hand Hygiene Day. The ‘save lives: clean your hands’ campaign is usually focused on healthcare providers, but, this year more than ever, the importance of frequent hand washing has been brought into sharp focus for the general public as we try to control the spread of COVID-19. Cleaning our hands with clean water from the tap seems unremarkable for most British people, but it is inaccessible for many people globally. 3 billion people – or 40% of the world’s population – lack access to clean water for hand washing in their homes. The fact that we need to do more to ensure clean water is readily available has never been more obvious. 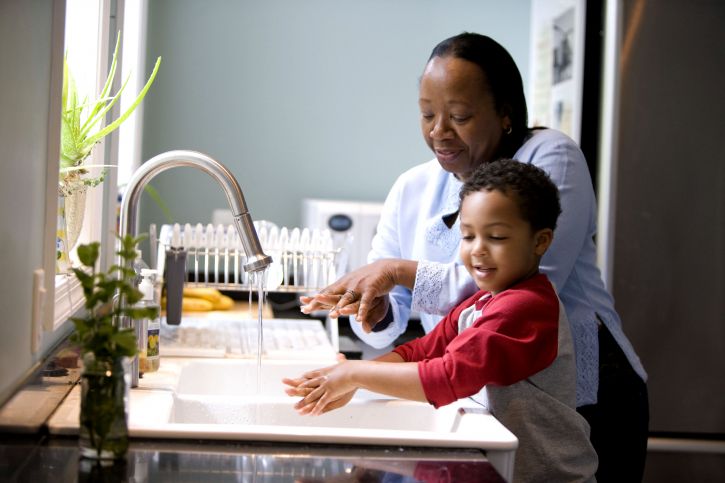 Even in the UK, we take access to clean water more for granted than we should. Tap water is extracted from the environment, and 70% of the UK’s supply is abstracted from surface waters (i.e. lakes, rivers, streams and wetlands).  Despite their importance, 65% of all UK surface waters do not meet the standard required for ‘good ecological status’. This means that the majority of our natural water resources suffer some kind of negative impact because of human activity: groundwater depletion, pollution from domestic sewage and agricultural runoff, invasive species, habitat destruction, and climate change all pose significant threats.

Degradation of the environment not only makes water more expensive to treat for domestic supply, it also affects wildlife: according to the Wildlife Trusts, over 10% of freshwater species in the UK are threatened with extinction.

How is COVID-19 affecting the freshwater environment?

Lockdown conditions across the world have been shown to affect water quality in several ways. It has been widely reported that canals in Venice are running clear and dolphins have been seen swimming in them (although this effect is likely to be due to less boat traffic stirring up mud than an actual improvement in chemical water quality). Data coming out of Delhi, India, suggests that a reduction in industrial pollution has made the usually murky water of the Ganges fit for bathing. 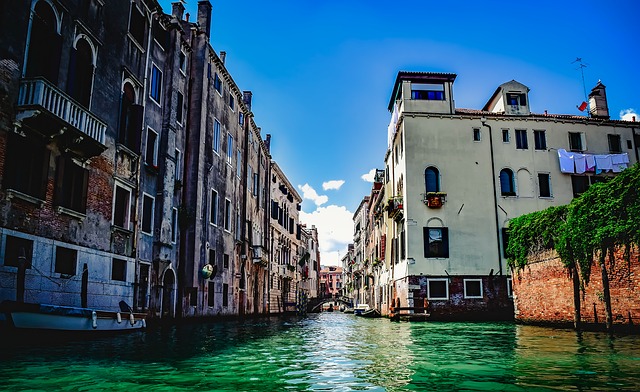 These ‘good news’ stories have been countered by stories of severe pollution events during lockdown: with increased use of detergents comes a greater chance of spillage into the environment. Many detergents contain phosphates, which, as any FreshWater Watch participant will know, can cause freshwater algal blooms that consume oxygen and release toxins into the water. Alongside detergents, the use of pharmaceuticals is also increasing. These can find their way into our rivers via treated and untreated sewage, and can cause behaviour change in fish as well as contributing to antimicrobial resistance in humans.

Disruption in supply chains also leads to pollution. In America, dairy farmers have found themselves unable to sell milk to creameries and have disposed of it onto fields, from where it runs into rivers. The same could happen here. In a similar story, the UK Government have relaxed the usually strict laws regarding disposal of beer. Both milk and beer are particularly damaging to freshwater environments because they contain live organisms that very quickly consume the oxygen in the water, leading to suffocation of pretty much everything living there. 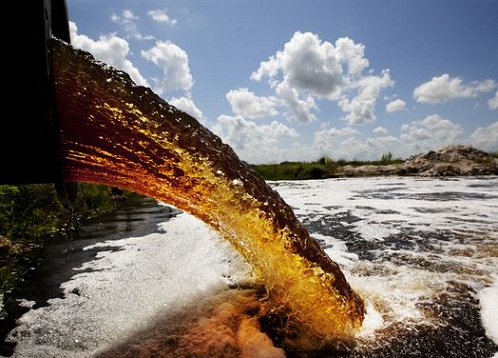 These pollution events are detrimental in themselves, but their negative effects are likely exacerbated by the fact that they are no longer being rapidly detected and remediated. Our existing network for detecting pollutants in our environment has reduced capacity due to the government lockdown. Several citizen science projects that usually complement this monitoring network by providing early warning systems for pollution, including FreshWater Watch and the Angler’s Riverfly Monitoring Initiative, have been also been paused to comply with restrictions to movement. This means that pollution is less likely to be detected and addressed early on, allowing it to affect much larger areas.

What is the outlook?

The long-term impact of COVID-19 on water quality could be good or bad depending on how we choose to move forward from here.

Before COVID-19, we already had an uphill battle on our hands to return UK waterbodies back to ‘good ecological status.’ In some areas, we were starting to see small signs of progress. Salmon have returned to Sheffield after a 150-year absence. Lakes and streams are starting to recover from the effects of acid rain that fell in the 1980s. ‘Ghost ponds’ that were lost from the landscape decades ago are being resurrected to provide new habitats. 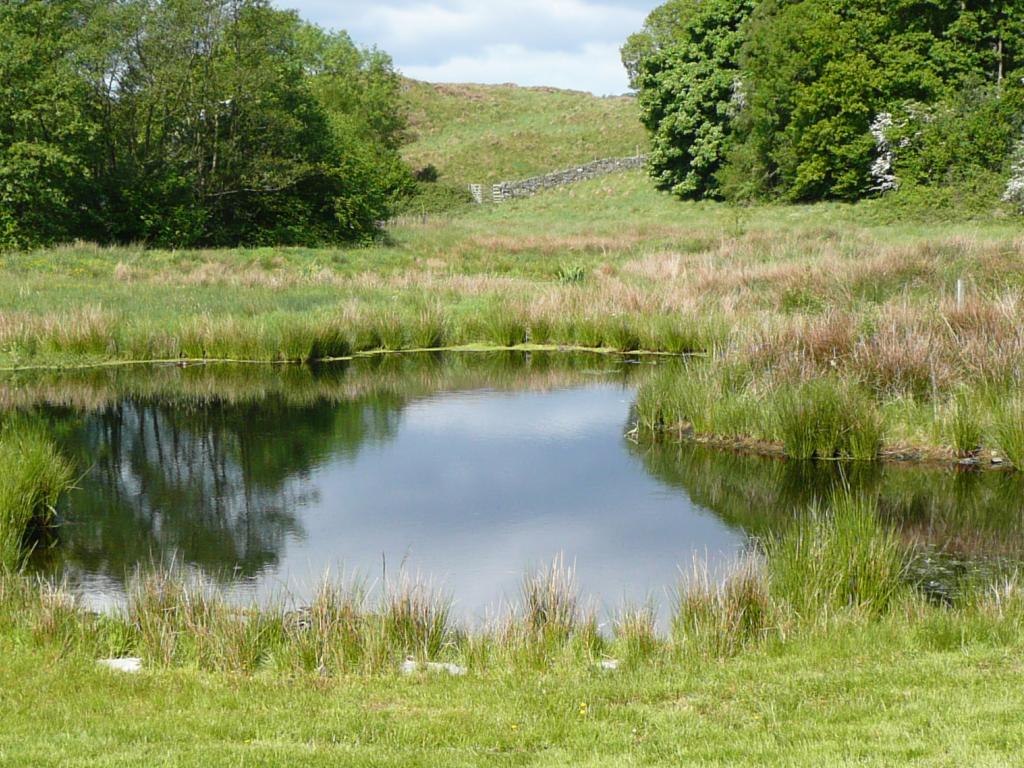 But greater effort and investment are required to restore waterbodies and ecosystems at scale. Such investment in restoration needs to look at human and ecological systems as a whole, working with local farms, businesses and communities. It also requires a strong monitoring network to measure progress and target interventions where they are most needed. Yet the Environment Agency, who are responsible for regulating freshwater in England, have seen their monitoring budgets decline rather than grow over recent years.

This should be a public concern, but it isn’t. That is, in part, because most people take the clean water from our tap for granted. To quote Pete Fox, director of land, water and biodiversity for the Environment Agency: ‘As a nation, we have lost touch with water - where it comes from, why it matters and how we all need to take action to protect this most precious resource.’

The current healthcare crisis has shone a spotlight on the importance of hygiene and hand washing, and the lockdown has given us a glimpse of how nature can recover if we stop polluting it. Citizen science could play a galvanising role in involving the public with the challenges of water quality, while also contributing to the monitoring needed to guide restoration efforts. 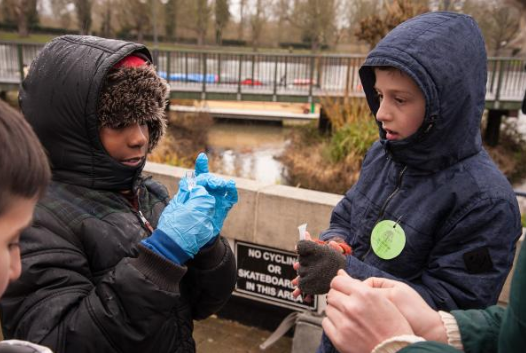 We have already shown this with FreshWater Watch, which has provided data and public demand that have inspired major clean-up projects across the globe. We are now exploring how our data might be used to help environmental regulators respond to unusual pollution incidents in the UK. We also hope to use FreshWater Watch to enable communities in the developing world to monitor their water. But we cannot do this without a global network of governments, businesses and citizens all willing to work together towards a common goal: protecting the clean water resources we all depend upon.

If there is one thing that I hope comes out of this pandemic it is the realisation that healthcare and hospitals are not the only things that keep the population safe and healthy. As we all wash our hands to protect ourselves from COVID-19, we should make a special effort to remember that the water we are paying such a low price to access is, in fact, priceless.