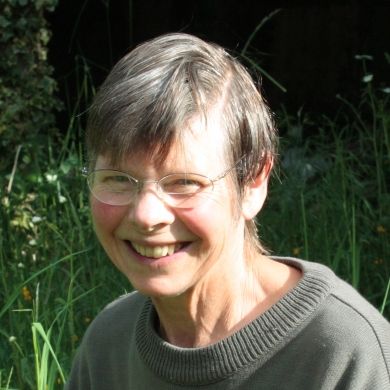 Jacky Gooding, an art teacher, and Jenny Chapman, an organic gardener, became firm friends after both being awarded a “life changing” Earthwatch Millennium Fellowship in 2001. The pair met on an Earthwatch expedition to Costa Rica where they surveyed wildlife in the country’s dry forest. Not only did the trip spark a friendship in the pair, it altered the direction of their lives. 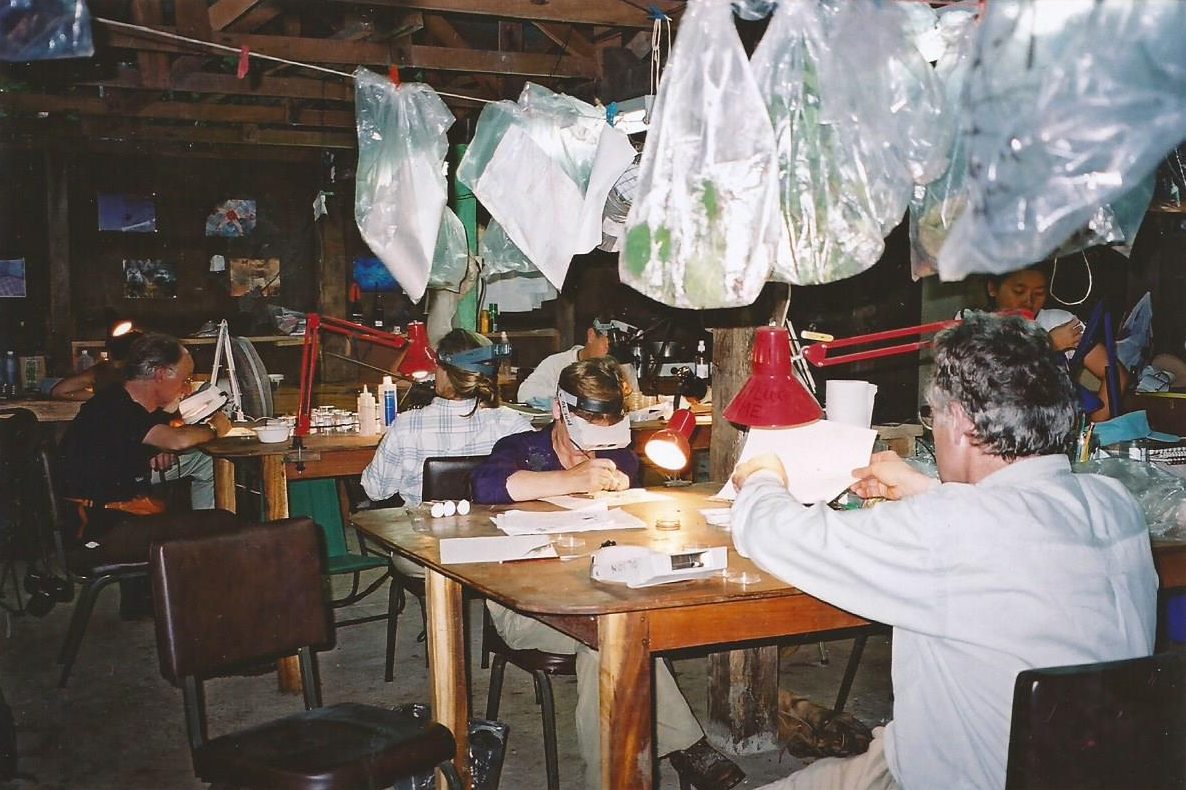 The lab at La Cueva

“I ended up in Costa Rica - and my life changed!” said Jenny. “We surveyed the forest and learned about the symbiotic relationship between plants and animals. It was simultaneously the scariest thing and most brilliant thing I'd ever done.”

The trip inspired Jenny to study Spanish at night school on her return and gave her the confidence to travel to Peru, Guatemala and Bolivia on future volunteering trips.

“Living alongside Jenny and the rest of the team was a lesson in mutual cooperation and dependency which was amplified in all that we learned in the forest and in the evening lectures.” said Jacky.

As part of the award, winners were tasked with completing a local community project on their return to the UK. For Jacky, that meant sharing her knowledge of local nature “The award led to me contributing fieldwork, writing and illustrations to a local book: Stevington; the Natural History of a Bedfordshire Parish. Years later, people still tell me about the animals, birds, plants and fungi as a result of reading it which makes the whole project so worthwhile.”

Jenny is involved with the Fairtrade Foundation, “when I retired and moved to Manchester I helped gain Fairtrade status for our 'zone'. I also went to the International Fairtrade Conference in Madrid, as I had a good knowledge of the language by then. Later, Marcial from Panama, a Fairtrade banana grower stayed here during Fairtrade Fortnight. He was an amazing character. He couldn't read or write but gave the most impressive speech to our local groups about how the Fairtrade premium helped them do environmental work, for example helping local turtles” Now in her seventies, Jenny is not ready to stop travelling yet and hopes to return to South America in the future.