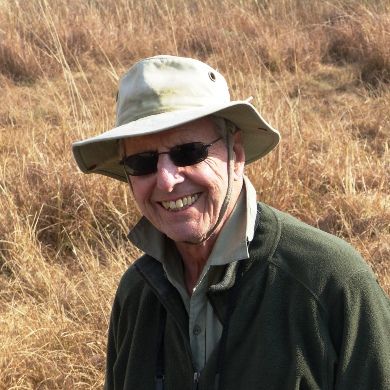 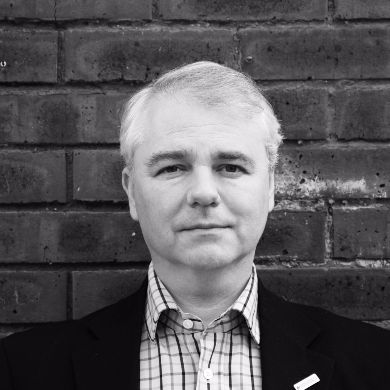 Simon Martyn took over as Earthwatch Europe Director in 1995. As well a lifelong passion for wildlife, Simon had worked for both HSBC and Shell, and had spent many years in business. His experience proved invaluable as he consolidated Brian’s commitment to work with large corporations, an unusual approach for many environmental organisations at that time.  His vision has stood firm, with HSBC and Shell still representing two of Earthwatch Europe’s key partners.

Working with Robert Barrington, Simon grew the number of corporations involved with the Corporate Environmental Responsibility Group increasing both Earthwatch’s environmental impact and financial stability. Robert took over as Earthwatch Europe’s CEO in 1998, and it was on his watch that the organisation underwent a huge expansion, growing from fewer than twenty staff to nearly sixty.

Through two key schemes, the Millennium Fellowships - a programme through which over-50s joined an Earthwatch expedition before applying their newfound knowledge to a local project - and HSBC’s Investing in Nature programme, almost 3,000 people were engaged in field projects.

Simon, now retired, continues to give talks on the threats the environment faces. Meanwhile Robert has gone on to forge a career in transparency and anti-corruption (including in conservation) and is currently a Professor at the Centre for the Study of Corruption in the University of Sussex.