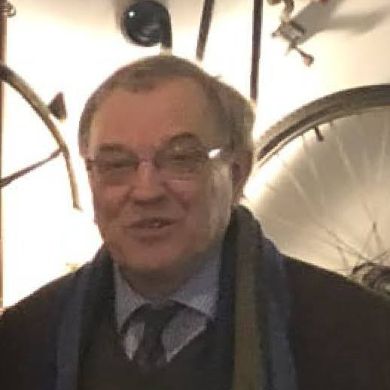 Paul Baker, a Fellow of the Royal Geographical Society and a Chartered Geographer had the enviable task of leading Earthwatch Student Expeditions to Borneo between 2013 and 2017. Previously, Paul had been Head of Geography, at Oxford’s Dragon School and had collaborated with Nigel Winser to create Dragon Expeditions to Belalong Rain Forest in Brunei.

“In an ever changing world environmental education is vital. My four years of voluntary work for Earthwatch created not only a deep respect for their research, but also how they are helping to educate the young. Earthwatch’s new project around creating Tiny Forests in urban areas is the next step in allowing old and young to realise the importance of forests in tackling climate change.”

After retiring in 2008, Paul met Nigel, who was now Executive Director at Earthwatch, for breakfast in Summertown, Oxford. Paul came out of that breakfast meeting, having agreed to help run Earthwatch Student Expeditions. 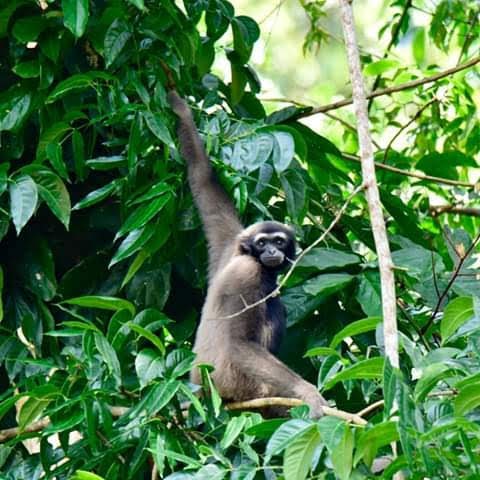 For the next 4 years, he organized Expeditions to various locations, with a key site being the Danum Valley in the Sabah Rainforest. The Danum Valley Conservation area is one of the most important Rainforest Research Centres in the World and Earthwatch have scientific expeditions there over many years.

Paul recalls “I was lucky to get the chance to revisit the area leading Student Earthwatch Expeditions in 2014, 2015 and 2016. Of all the forests in Borneo, mixed dipterocarp forests are the richest. The need to get the young involved in studying fragile ecosystems is so important and immersing them in a Rainforest where mobiles did not get a signal was an education in itself...we helped them find a connection of a more fundamental kind”