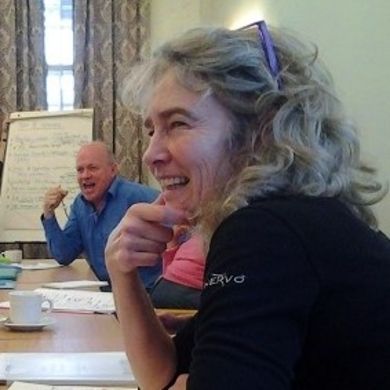 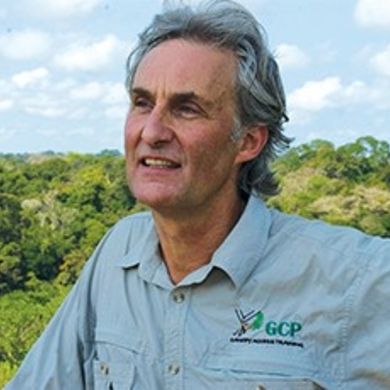 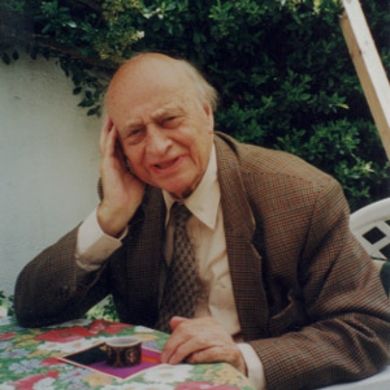 The launch of Earthwatch Europe was a collective effort.

After founding the Earthwatch Institute in Boston, USA in 1971, Brian Rosborough soon tried to establish a branch in London. However initial attempts failed to gain momentum.

Roll forward to the early 1980s and three British conservationists independently approached Brian with ambitions to set up a European headquarters. Andrew Mitchell, an experienced zoologist, expeditioner with the UK’s Scientific Exploration Society and friend of Brian’s, first drafted a plan for establishing a UK arm of Earthwatch.

He teamed up with Louise Henson who had also come up with the idea for promoting Earthwatch in the UK whilst coordinating an Earthwatch-funded project with 114 volunteers in Greece. Max Nicholson, former Director General of the Nature Conservancy, President of the Royal Society for the Protection of Birds, and one of the creators of the World Wildlife Fund joined forces with the pair to set up a European arm.

“Despite his advanced years, Max was a tour-de-force” Andrew Mitchell said. “I remember an early Board meeting when he sacked the entire Board for slacking and not raising funds”.