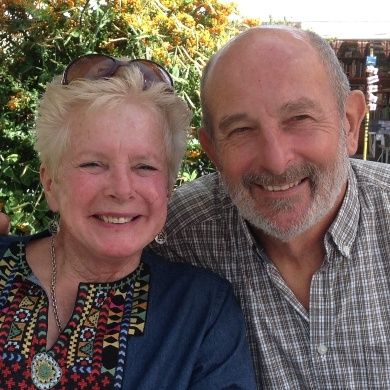 Ken and Jenny Sparrowhawk first encountered the work of Earthwatch by chance after reading an advert in a Sunday paper while Ken was recuperating from a spell in hospital. Since then, the pair have volunteered on eight Earthwatch trips around the world, from helping to conserve leatherback turtles in Trinidad to re-pollinating areas of the Kullu Valley in India and monitoring wildlife in Malawi.

“The first one we did was Trinidad, which was absolutely amazing,” says Ken. “What we really liked was the interaction between locals and the scientists working on the project. The scientists there are so well backed by local knowledge.” 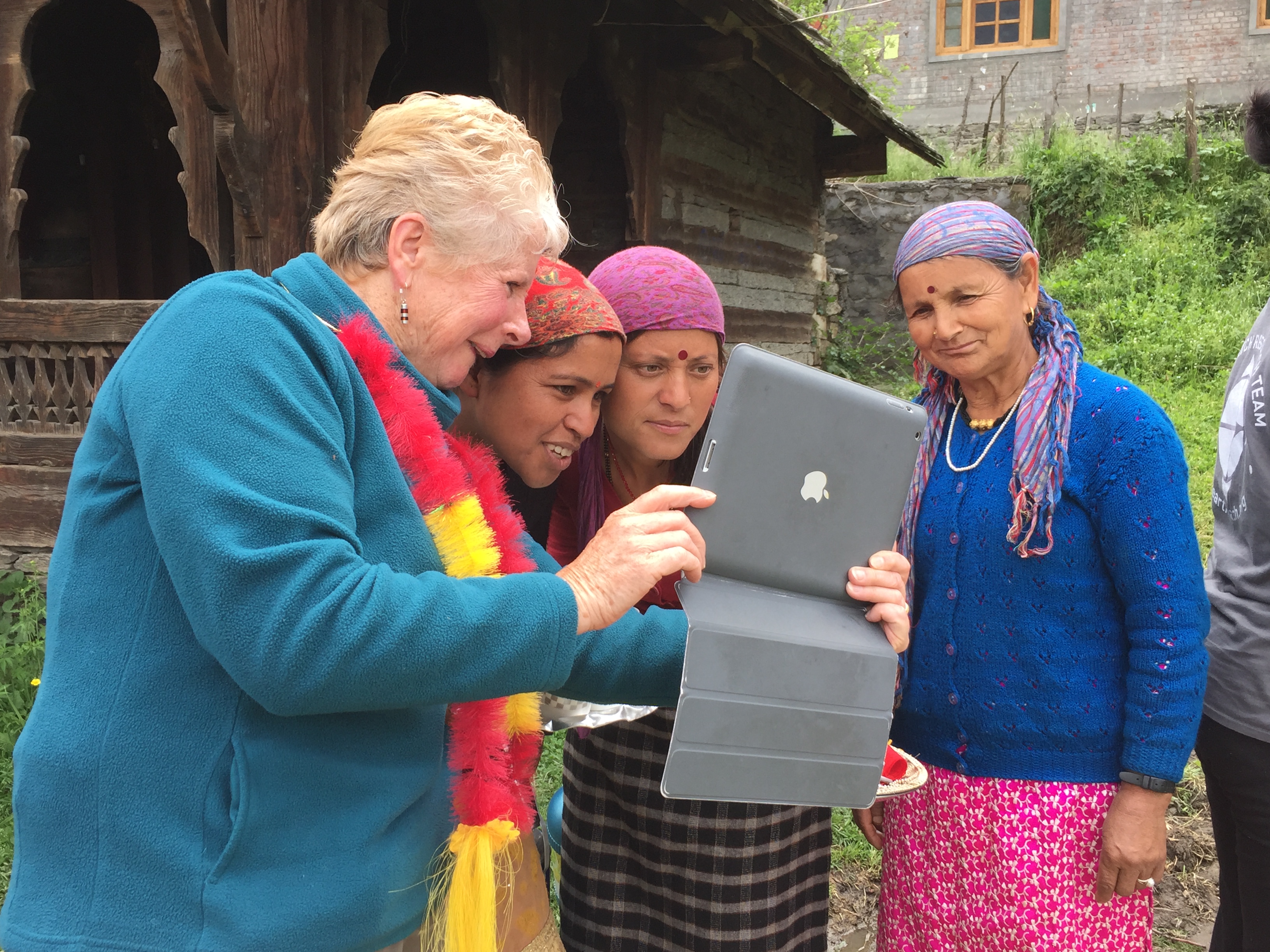 Describing the experience as ‘magical’, the pair decided there and then that they would volunteer on an Earthwatch trip annually.

“You were taught skills you’d never learn anywhere else,” says Jenny. “We were taught how to measure and tag them, that they’re soporific when they’re laying their eggs. It was just wonderful to think they were using the information we gathered”.

The pair have taken different lessons from each Earthwatch expedition they’ve volunteered on, but Jenny admits that they do have a favourite; a trip to the Majete Nature Reserve in Malawi where they helped to observe and collect data on the varied wildlife.

“We had two young South African researchers who had to look after us day and night,” says Jenny. “They were both finishing off their doctorates and they were so capable beyond the science, so caring about the world. We thought gosh, if we had enough people like that, the world could head to a much better place than it is now.”