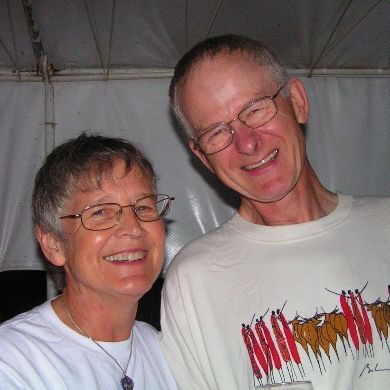 In their sixties, George and Judith Mason decided to fulfil a life-long ambition to travel widely. George worked as a GP and Judith as a nurse and prison chaplain, and helping to stop the destruction of life on the planet was, and still is, a passion of theirs.

They created an exciting and inspiring, six month trip which began in early 2009. This was centred around the four Earthwatch research projects of Costa Rican Sea Turtles, Amazon Riverboat Exploration, South African Penguins and working with Samburu Communities & Wildlife, and Medicinal Plants. 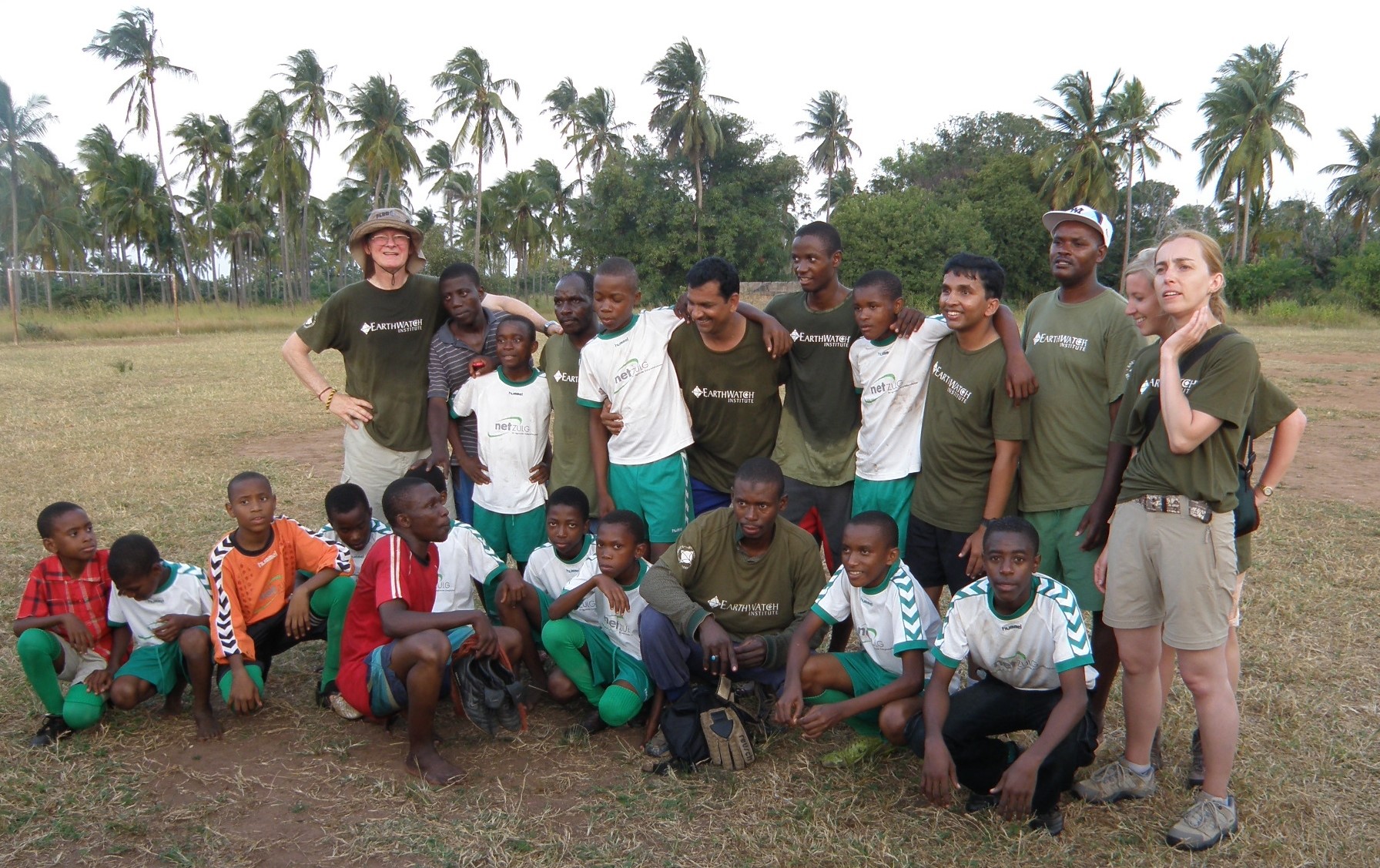 After undertaking several more expeditions over subsequent years, George and Judith decided they wanted to help others experience the inspiration that these trips generated.

George recalled “we wanted others to have the life-changing opportunity we had had, particularly those who would otherwise be unlikely to have such experience”.

In 2016, George and Judith generously helped to fund 10 students from India and the UK to visit the Earthwatch project ‘Butterflies and Bees in the Indian Himalayas’.

Judith commented “We were delighted that Earthwatch provided them with a fantastic opportunity to participate in real science and learn about wider environmental and conservation issues such as climate change”.

George and Judith are still passionate advocates for life on the planet, and are members of Extinction Rebellion.