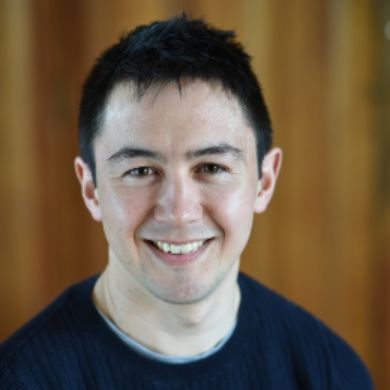 Alex Liu, a lecturer in palaeontology and sedimentology at the University of Cambridge, doesn’t usually anticipate tears in his lectures. But there’s one slide that often provokes an emotional response from his students. It shows one of the three last Northern white rhinos in Ol Pejeta Conservancy in Kenya, where in 2007 and fresh out of university, he went on an Earthwatch expedition as a volunteer. 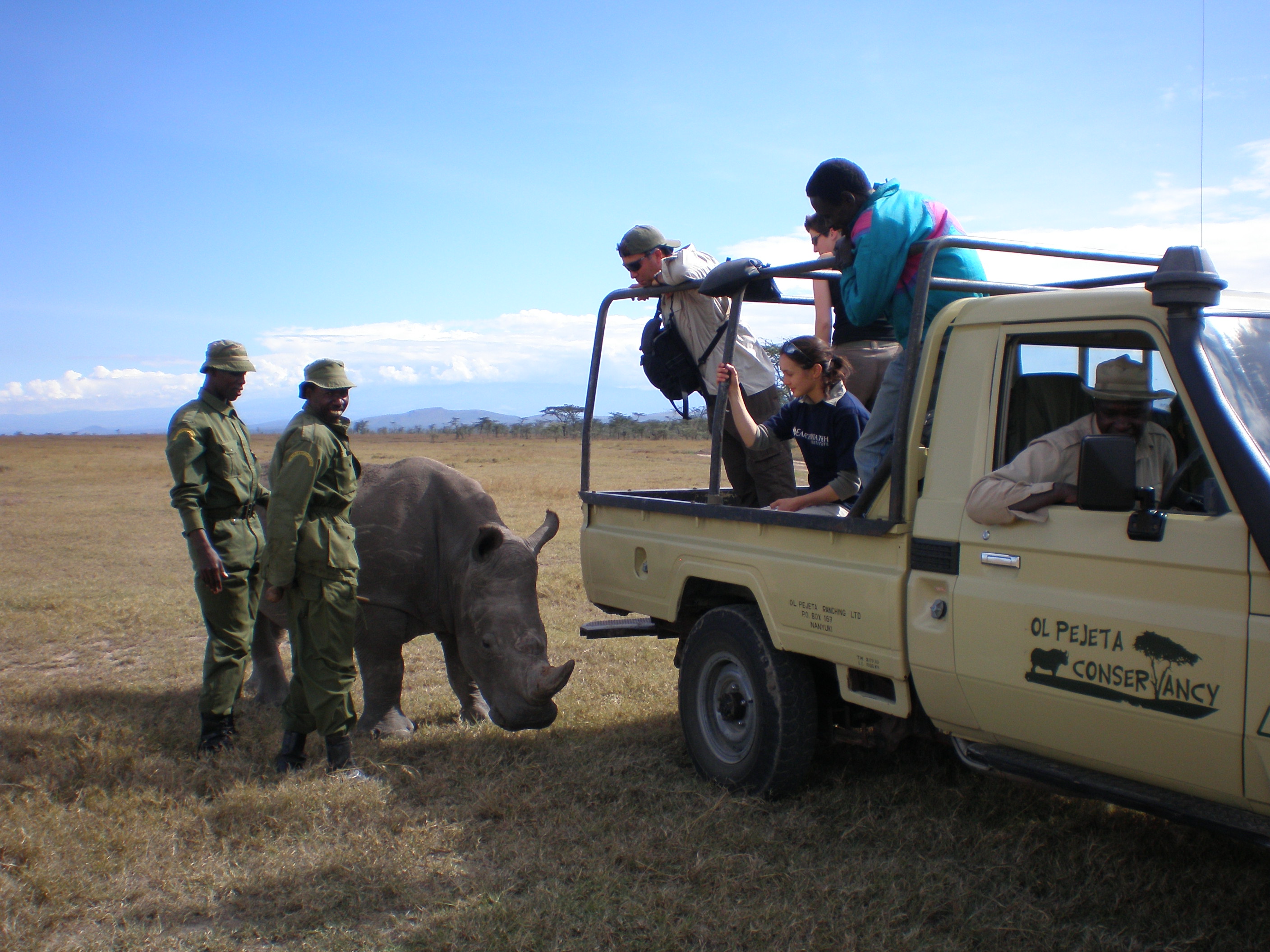 Alex completed his first Earthwatch expedition, tree planting in Abergavenny, while he was still at school. The experience inspired Alex to study Earth Sciences at university. And when he finished his course, his mum offered to fund an expedition each for Alex and his sister Vicki to mark their respective graduations.

Alex chose an expedition to Kenya where he and his sister helped track Black Rhinos, and learn about the ways in which the local ecosystem fitted together. The siblings’ trip to Mongolia, chosen by Vicki, saw them trapping small mammals, tracking argali sheep and ibex, and tagging hawk, owl and eagle chicks in grassland and semi-desert environments. 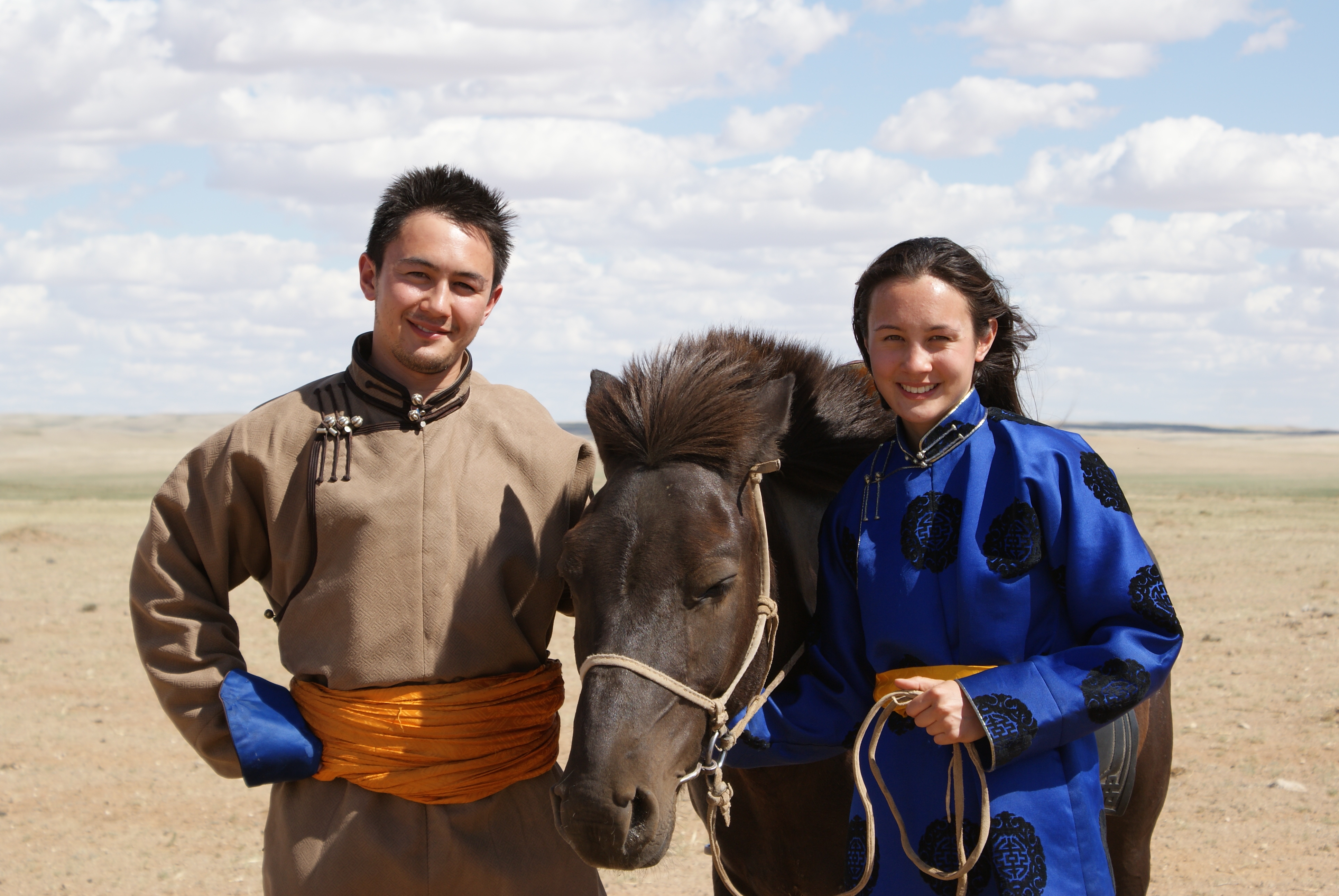 Having started her career in conservation, Vicki is now working on flood risk reduction projects where the impacts of climate change are a fundamental consideration.