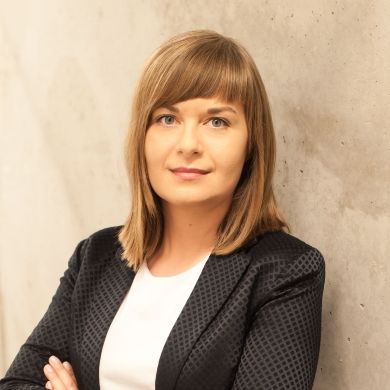 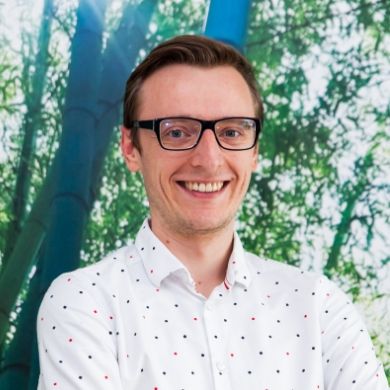 The lasting impact that Earthwatch expeditions have on Shell employees is key to the partnership’s success. At the end of an expedition, employees come up with an action plan on how they will incorporate sustainability into their work and home lives.

This was certainly the case for Agnieszka Pocztowska, General Manager of Shell Business Operations (SBO) in Kraków and Lukasz Krawiec, Acting Leader of a team in the Customer Operation area in Kraków, who attended Earthwatch expeditions in 2017 and 2018, respectively.

On Agnieszka’s return, she encouraged various SBO Kraków groups to join forces and look for ways in which they could work together for greater impact. Agnieszka says: “The group got together, brainstormed and got excited by my proposal of creating one plan which would address various aspects of sustainability in an integrated annual agenda.” And they soon found a name for themselves, Think4Tomorrow (T4T).

“One and a half years after T4T’s inception, over 400 people work on various activities, including annual events in SBO Kraków across education, community support, wildlife support, and environmental activities.”

Meanwhile Lukasz has worked with colleagues to co-create a programme of sustainability-awareness sessions with Customer Operations staff; held circular economy workshops for over 500 Shell staff; and engaged with the local community to collect half a tonne of waste from a nature reserve close to Kraków.