World Water Day 2019: Leaving no one behind

Citizen Science leaves no one behind

World Water Day 2019: Leaving no one behind

It is often forgotten that water is a precious resource. Despite 71% of the Earth’s surface being covered, only 2.5% of this is freshwater and a much smaller percentage (0.02%) is easily accessible. With an ever-growing population our water resources are under a lot of pressure. This week, ahead of World Water Day, Sir James Bevan, head of the Environment Agency, warned that without drastic action the UK could run short on water within 25 years! This news may seem shocking, as it is so close to home, however, the reality is that many parts of the world are already being affected. Overexploitation of this precious resource has led to lot of problems on a global scale;

In 2010, the UN recognized “the right to safe and clean drinking water and sanitation as a human right that is essential for the full enjoyment of life and all human rights.” Almost a decade on and still 2.1 billion people live without safe water at home, which is disproportionately affecting marginalized groups. To understand why this is, extensive research into freshwater sources has to be taken. In order to facilitate the scale of this research, we must recognise and value the contribution of citizen science and move away from the elitist misconception of scientists in their ivory towers. 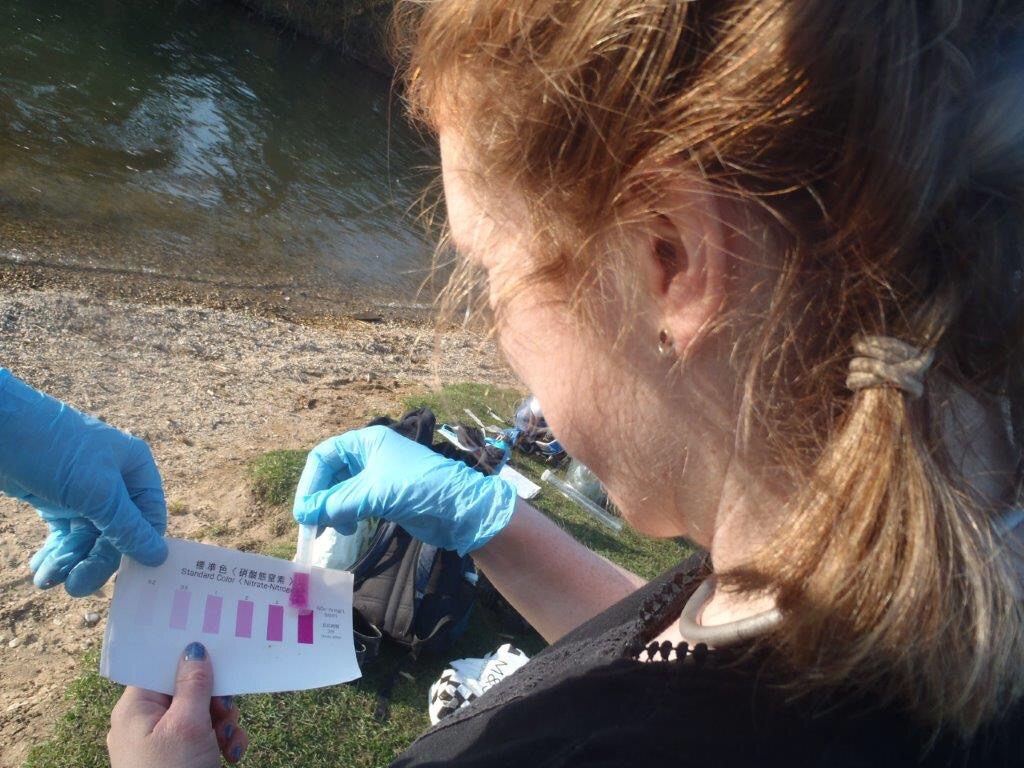 My job at Earthwatch is to foster citizen science through a global project called FreshWater Watch.

Earthwatch has been running FreshWater Watch, globally, since 2012. Collecting over 20,000 datasets from six continents, the research, which is largely undertaken by citizen scientists, has brought together volunteers and scientists to work towards the common goal of improving their local water quality. By understanding and improving their own local water bodies, the citizen scientist volunteers will be contributing to the wider issue. Harnessing the power of citizen science is filling data gaps, identifying pollution problems, inspiring ecosystem restoration, bringing together people with decision makers and connecting as many people as possible with nature.

In partnership with UN Environment GEMS Water, Earthwatch is aiming to evolve FreshWater Watch to empower more communities and individuals, driving progress towards the UN Sustainable Development Goal, to ensure availability and sustainable management of water for all by 2030, and ensure we leave no one behind. 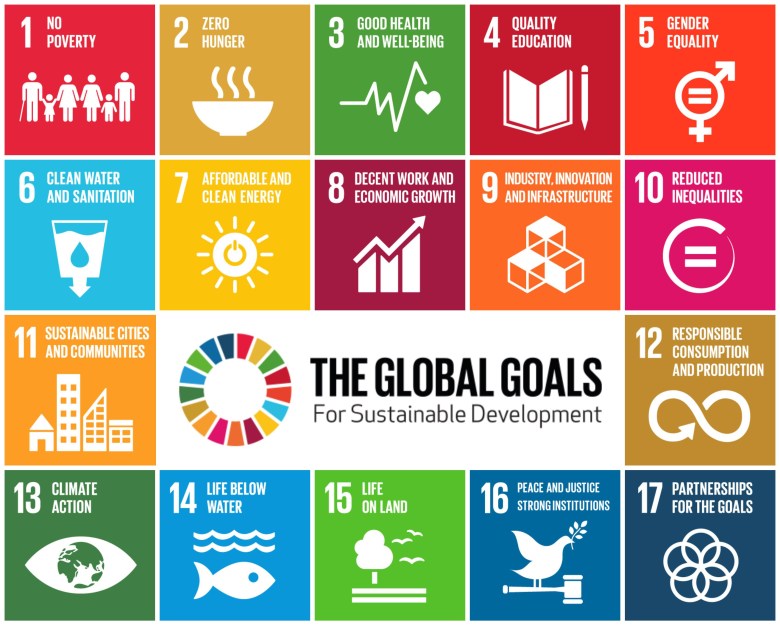