Remembering the Chair of Trustees of Earthwatch Europe, 1991 – 1997 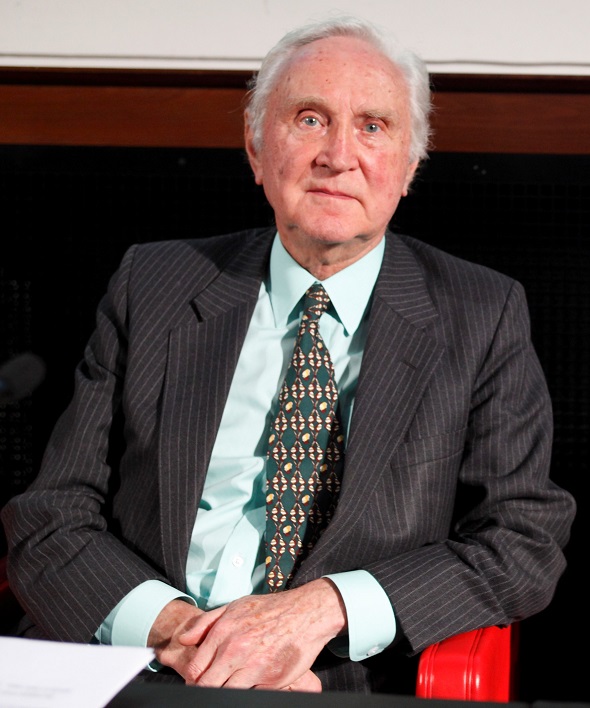 Sir Crispin had a long and distinguished career in the diplomatic service and, amongst other posts, was British Ambassador to the United Nations. He was knighted for his achievements as a diplomat in 1983.

At the time of his involvement with Earthwatch, he had also established a reputation as a leading thinker on issues relating to the environment, ecology and climate change, and was author of Climate Change and World Affairs (1977). Sir Crispin was a pioneer at linking environmental issues, particularly climate change, to politics and business. He was an unpaid advisor on climate change to several British prime ministers.

In Climate Change and World Affairs, he argued that mandatory international pollution control would eventually be necessary through a climate change treaty. That treaty, the United Nations Framework Convention on Climate Change, was signed in Rio de Janeiro in 1992. He also contributed to many books on environmental issues including on resource depletion and conservation of biodiversity.

As an environmentalist and academic, he held various senior positions within environmental organisations including the Presidency of the Royal Geographical Society, and the Marine Biological Association.

Sir Crispin will be deeply missed, but his impact lives on as Earthwatch Europe continues to inform conservation through science whilst also inspiring the action that is necessary to address the urgent environmental challenges we face.

Sir Crispin is survived by his wife, Penelope (née Thorne) and children Oliver, James, and Oriana. 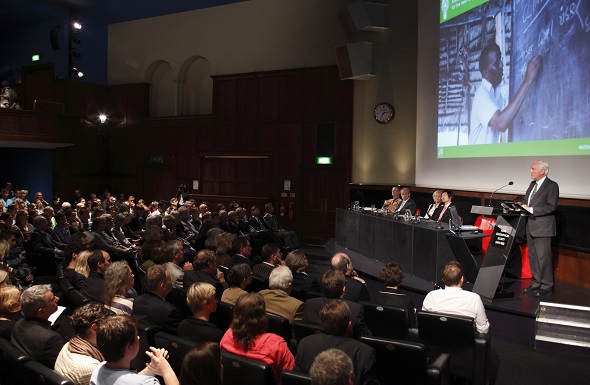