Earthwatch Europe's FreshWater Watch project is analysed in detail in the latest edition of the scientific journal Freshwater Science, published this week.

The journal identifies FreshWater Watch as an example of common platforms and methods which offer project cost-effectiveness, study scalability, and data quality, yet provide sufficient flexibility to adapt to the specific needs of individual studies and their volunteers.

Steven Loiselle, Earthwatch’s Senior Research Lead for Freshwater, said: “These studies show the potential of citizen science to gain insights into freshwater biodiversity and the benefits these vital ecosystems provide. The use of citizen science in freshwater science is growing and so too is the quality of the scientific outputs.”

“In part, this growth has been caused by a gradual evolution and expansion in the approach, which involves volunteers as sensors, collaborators, and co-creators. This flexibility holds great promise for gaining new knowledge to protect and improve our environment.”

FreshWater Watch is Earthwatch’s global project that engages members of the public in hands-on-activities to monitor the health of their local water bodies. 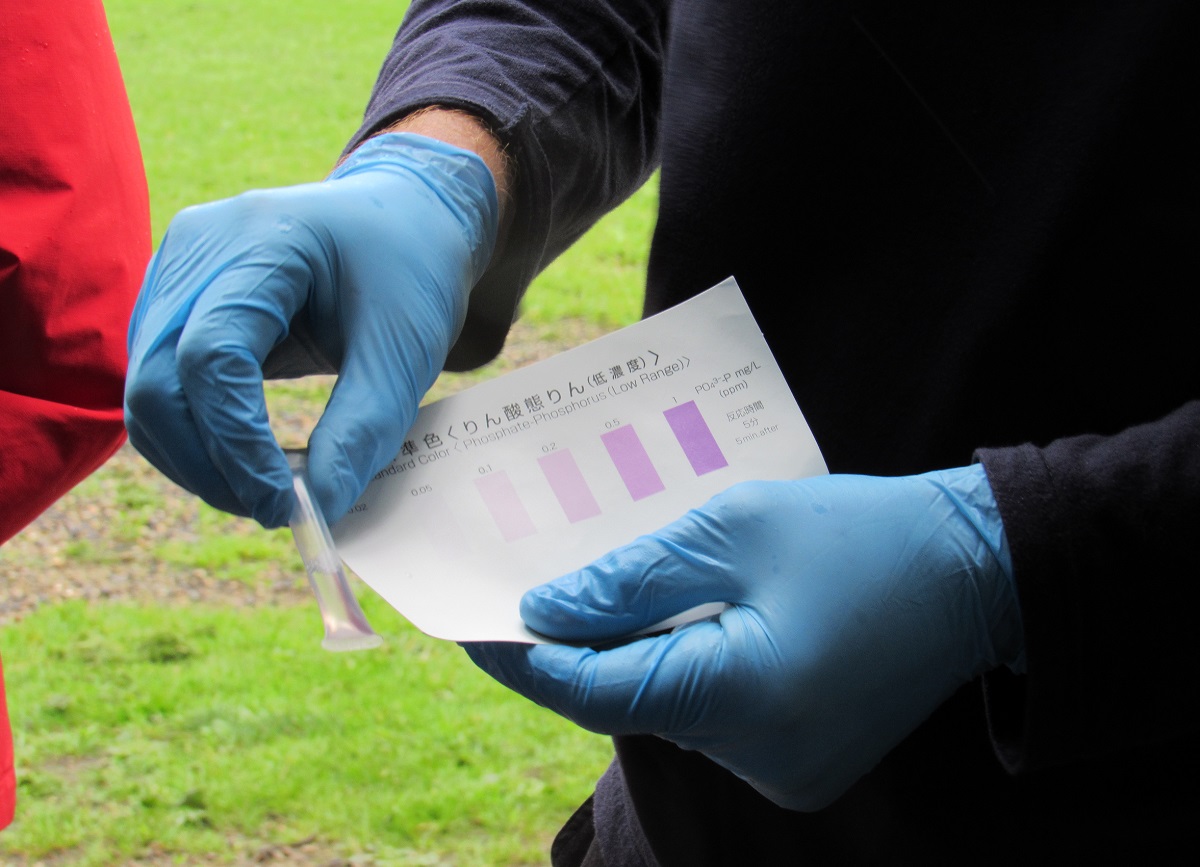